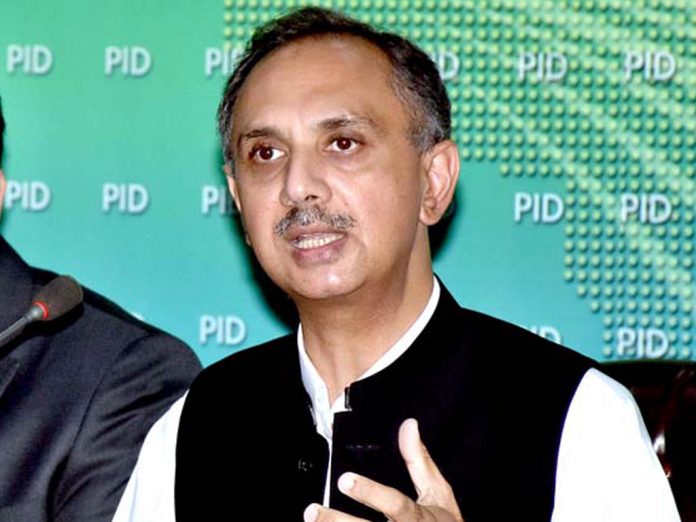 ISLAMABAD: Power Minister Omar Ayub Khan has said that transparency in power system and introduction of new technology in the transmission and distribution systems were among his top priorities.

Talking about challenges in the transmission system of Pakistan in a meeting with German Ambassador to Pakistan Martin Kobler on Friday, Power Minister Omar Ayub Khan said the government was devising a comprehensive plan for re-hauling of transmission and distribution system so that wastage could be minimized.

He revealed his plan for digitalization of transmission and distribution system to obtain real time feedback on demand and supply for effective load management.

The minister reiterated that the government would take all possible measures to eliminate the culture of ‘direct hooking’ by making his ministry tech-savvy, adding that use of modern technology would ultimately save RS.250 billion annually which was lost in line losses and pilferage.

Stressing upon the need of harnessing wind and solar resources, he said that Pakistan was a country that had great potential for solar and wind projects and the present government, in its thrust to have large share of renewable power, intended to benefit from the experiences of the developed nations.

The minister said he would leave no stone unturned in exploiting the benefits of the clean, affordable, reliable, and sustainable renewable power resources of the country.

The German ambassador on the occasion lauded the initiatives of the incumbent government and offered his country’s support in research and development, particularly in the field of renewable energy. He also informed the minister about the growing interest of German investors in the field on renewable energy.