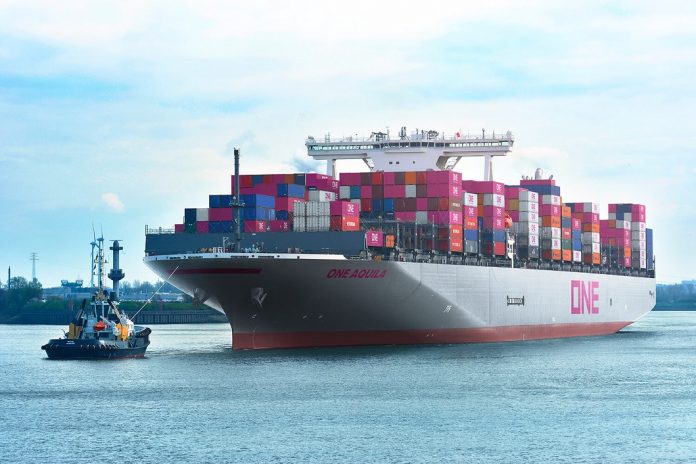 WASHINGTON: US import prices jumped faster than expected in September amid resurgent energy prices but prices excluding fuels were unchanged.

The Labour Department said on Friday that import prices rose 0.5 per cent last month. That was the largest increase since May and followed a revised 0.4 per cent decrease in August.

Excluding food and fuels, prices fell 0.1 per cent in September. These so-called core prices fell 0.2 percent in August and were down in July and June as well.

The weakness in core import prices likely reflects ongoing dollar strength. The dollar has gained more than 6 per cent this year against the currencies of the United States’ main trade partners.

Dollar strength is expected to offset some of an anticipated increase in prices as the Trump administration presses ahead with tariffs on nearly all Chinese imports.

US President Donald Trump imposed tariffs on nearly $200 billion of Chinese imports last month and then threatened more levies if China retaliated. China then hit back with tariffs on about $60 billion of US imports.

On Thursday, Trump warned there was much more he could do that would hurt China’s economy.

US Treasury yields briefly rose after the data. The dollar was trading slightly higher. The import price data excludes duties. In September, import prices for non-fuel industrial supplies and materials fell 0.4 per cent after falling 0.9 per cent in August. The cost of imported capital goods was unchanged.

Imported motor vehicle prices were also unchanged in September and have been virtually unchanged since May. The cost of consumer goods excluding automobiles fell 0.1 per cent after being unchanged in August.

Prices for goods imported from China fell 0.1 per cent in September for the third consecutive month. Prices for Chinese imports were up 0.4 percent in the 12 months through September.

The report also showed export prices were unchanged in September after declining 0.2 per cent in August. Prices for agricultural products fell 1.4 per cent last month, with prices for oilseeds and grains falling 6.9 per cent.

Export prices rose 2.7 per cent on a year-on-year basis in September after rising 3.5 per cent in August.