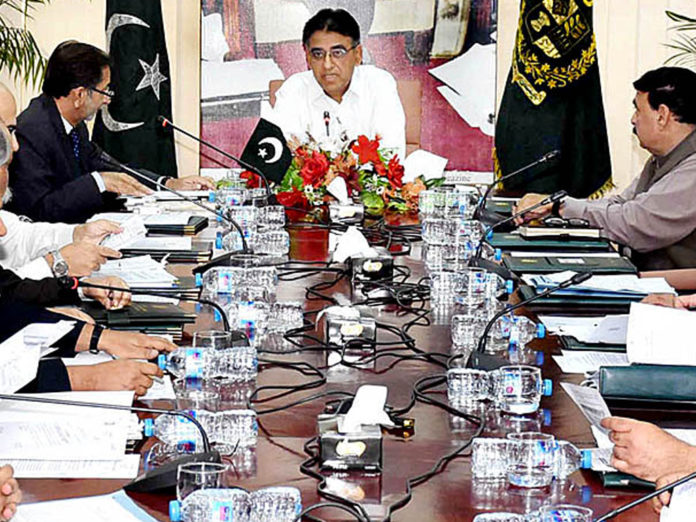 ISLAMABAD: The incumbent Pakistan Tehreek-e-Insaf (PTI) government has started work on a new privatisation programme, it has been learnt.

Documents have revealed that the Privatization Commission has asked the ministries and divisions to furnish details of permanent, contractual and daily wagers working in the public sector enterprises (PSEs). In addition, the details regarding monthly and yearly operational expenses, latest audited reports, details of subsidy, other financial assistance, net valuation of assets and property have also been asked.

Subsequently, the departments wrote a letter to the heads of the sub-ordinates department to furnish the above-stated details.

It is pertinent to mention that the auditor general of Pakistan on Monday shared with the ECC a report on audit findings pertaining to financial and operational issues in the four power distribution companies namely HESCO, PESCO, QESCO and SEPCO in the years 2016-17 and 2017-18.

The report highlighted significant areas of the distribution system responsible for line and commercial losses.