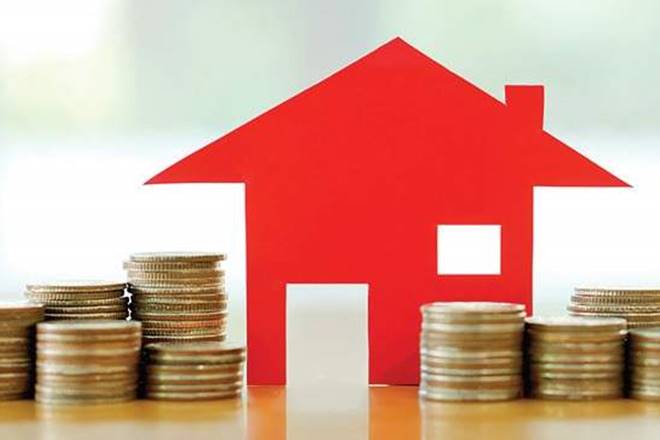 ISLAMABAD: The Ministry of Housing and Works is finalising rules for public-private partnership in the Naya Pakistan Housing Project which would be started through key contributions from the private sector with the role of the government as a regulator.

“It is the agenda of the Prime Minister of Pakistan to ensure shelter to the poor of the country at affordable prices, and for this, a committee involving all stakeholders has been constituted in this regard,” an official source at the Ministry of Housing and Works told the media on Sunday.

He said that the committee constituted by the Prime Minister had worked a lot on this project with special focus on its finance model, legal framework and land book.

A task force, he said, had been formed and national and international investors had shown great interest in this project.

This task force has the representation from the State Bank of Pakistan (SBP), commercial banks, Ministry of Housing and Works, Pakistan Housing Foundation and other relevant organisations.

He said that the paper work had been completed and seven cities were selected for the registration for the pilot project.

The committee would collect information in these cities about the living standard of people and their interest towards such housing projects, the source added.

It was told that registration forms were being submitted while a separate application would have to be submitted for getting a house.

It was told that each house would have an area of three to five marlas while a separate house model for slum areas with two rooms, kitchen and small corridor is curerntly being prepared.

The source said that people would be also given interest free loans for the construction of houses.

The duration for payment of loans would be 15-20 years and Rs5000 to Rs6000 would be received as an installment on a monthly basis.

The complete framework would be finalised till December 10 and the government would not have to spend a single penny on this project, he added.

The share of loan for houses in Pakistan, he said, was only 0.25 per cent while this ratio was 80 per cent in European countries and 3.4 per cent in the region of South Asia.

A Naya Pakistan Housing Authority has been constituted which would facilitate the Ministry of Housing and Works and all ambiguities related to the project would be resolved through mutual efforts, the source concluded.