BISP officials yet to charge ghost beneficiaries responsible for losses 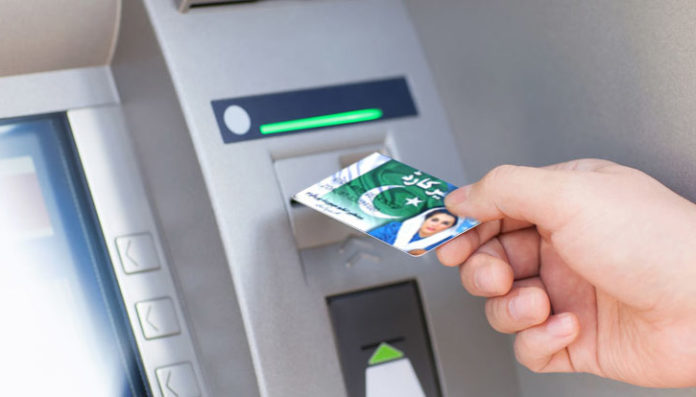 ISLAMABAD: The higher-ups of Benazir Income Support Programme (BISP) are yet to take any action against those responsible for doling out billions of rupees by ghosting beneficiaries under the unconditional cash transfer option, even after a lapse of three years.

Sources told Pakistan Today that the amount cannot be recovered as field officers allegedly enrolled fake data in department system and the high ups never bothered to verify data before releasing the amount.

“In 2012, department officials had alerted their superiors that there are technical weak points in the system which can be manipulated easily and anyone can register fake identification data.”

The sources added that the then-director of BISP did not pay attention to the complaints and hence, the matter was not taken care of.

A financial audit conducted in the fiscal year 2015-16 had revealed the scam as a loss of Rs 7 billion and 125,714 fake beneficiaries were detected. However, the department officials did not listen to the auditors and the amount was not recovered.

In the 2016-17 audit report, the fake beneficiaries remained the same, however, the amount plunged down to Rs 2.1 billion.

The department had initially identified 15,836,710 doubtful cases as during the data sanity analysis of ghost beneficiaries. Later, 1.02 million cases were verified from National Database Registration Authority (NADRA) record, however, the data of 563,225 beneficiaries could reportedly not be verified.

Sources privy to Pakistan Today have revealed that the department is being run on taxpayer money and only 10 percent of it is run on loans and grants.

Section 10(b) of BISP Act 2010 states “the management shall adopt modern and effective processing and distribution mechanism without any intermediaries so that the financial assistance or funds are provided to eligible persons and families”.

Para 23 of the General Financial Rules (GFR) Vol-1 states “every government officer should realize fully and clearly that he will be held personally responsible for any loss sustained by government through fraud or negligence on his part and that he will also be held personally responsible for any loss arising from fraud or negligence on the part of any other government officer to the extent to which it may be shown that he contributed to the loss by his own action and negligence”.

However, no redemptive action has yet been taken to recover the losses incurred by the public exchequer on behalf of the programme. In his text reply, BISP Secretary Omar Hamid stated: “I do not know if such a complaint had been received and will inform on Monday while getting the facts”.