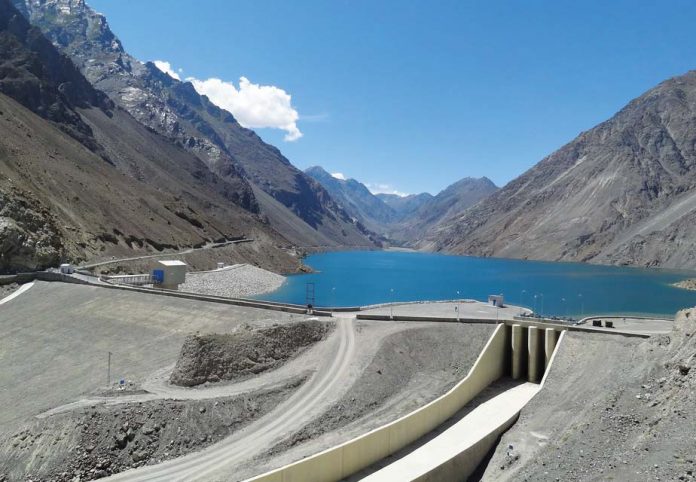 ISLAMABAD: With the Satpara Dam unutilised for years, the Water and Power Development Authority (WAPDA) has taken a decision to fill the dam and start the generation of electricity through functional power plants already in place.

The Satpara Dam is a medium-sized multi-purpose concrete-faced earth-filled dam located downstream from Satpara Lake on the Satpara Stream, approximately 4 kilometres away from the town of Skardu in Gilgit-Baltistan.

According to available documents, WAPDA, on November 26, 2018, resubmitted the second revised PC-1 of Satpara Dam project (which included the 17.4MW power plant and Shantung Nullah diversion) to the Ministry of Water Resources.

In July 2018, Chief Justice of Pakistan Justice Saqib Nisar during his visit to Skardu had also visited the dam site and had shown his concerns over the unavailability of water storage in the dam as per the approved design of the project.

As per design, the water supply from upstream Shantung Nullah (situated in Deosai Park) was to be diverted to the dam. However, deletion of the same later had literally made the entire dam project a failure keeping the four power plants, idle, and water channels, dry.

There has also been a campaign on social media that the river (Shantung Nullah) which reportedly flows to the Kargil area (in India) and re-enters into Pakistan, should be diverted to make the dam and other agriculture projects viable.

According to sources, environmentalists had earlier objected to the diversion due since it could harm the eco-system in the Deosai National Park. However, sources at WAPDA claim that the diversion could be made without affecting the environment and the natural flow of water.

As per the original plan of the project, a 5 km tunnel with an intake structure along the Shantung nullah was to be constructed to divert its flow to Satpara Nullah.

For the revised PC-1 of the project, the Ministry of Planning and Development, in the Public Sector Development Programme (PSDP) 2014-2015 had allocated Rs3.627 billion, however the project was removed in the next PSDP without any justification, said sources.

It may be recalled here that the dam enlarged the size of the Satpara Lake, generates 17.36 MW of hydroelectricity, supplies power to approximately 30,000 households in the Skardu Valley, irrigates 15,536 acres (62.87 km.sq) of land and supplies 3.1 million gallons per day of drinking water to Skardu city.

Annual agricultural output in the Skardu Valley is expected to increase more than four-fold, generating about $6 million in additional annual economic benefits to local communities.

The construction of the Satpara Dam commenced in April 2003 and its completion was scheduled in November 2011. Power House Unit No. 1 was completed and came online on 6 October 2007 and Unit No. 2 was completed and came online on 30 December 2008. On 7 January 2011, the Government of Pakistan and the United States Agency for International Development (USAID) entered into an Enhanced Partnership Agreement (EPA) under which the USAID agreed to provide $26 million for the construction of Power House Units No. 3 and 4, along with the completion of the remaining work for the dam’s construction.