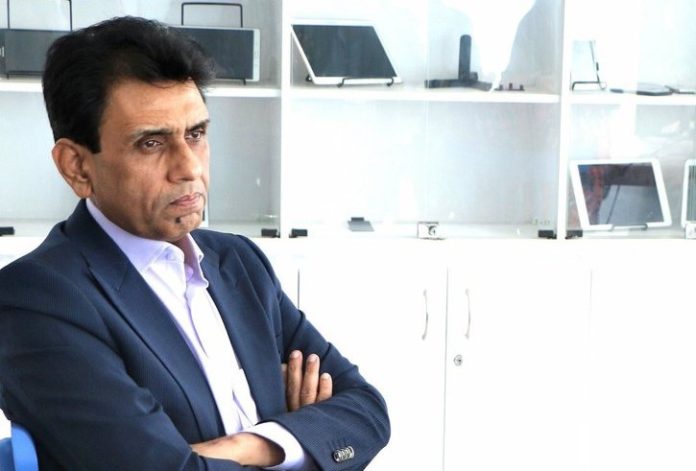 Muttahida Qaumi Movement-Pakistan (MQM-P) leader Dr Khalid Maqbool Siddiqui on Saturday expressed his displeasure over being given the Ministry of Information Technology and Telecommunication by the Pakistan Tehreek-e-Insaf (PTI) government.

While addressing an event at a private university, the IT minister said, “I am a doctor by profession. It’s an irony that they [PTI government] have given me the Ministry of Information Technology.”

He further said that he never desired a federal ministry but since he has taken charge, he would concentrate to work and produce results rather than have a photo opportunity.

The MQM-P leader said that his party has undergone a rapid improvement, rejecting the perception of crisis.

“It is strange that Karachi’s poverty rate stands at 50% even after the city gives its 70% revenue to the country,” he said.

On education reforms, he said there is a need for a regulatory authority for the education sector to address the shortcomings.