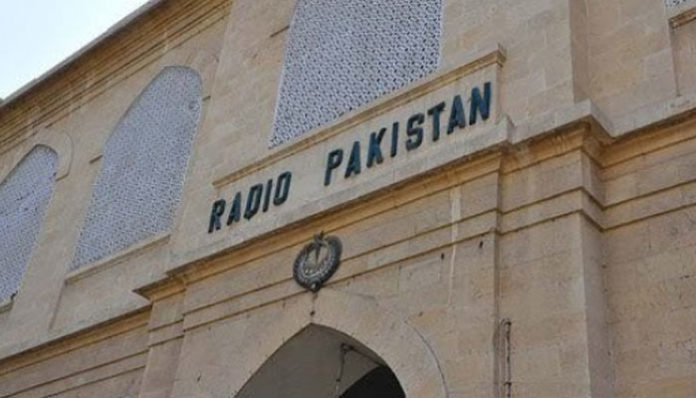 ISLAMABAD: Disclosing a large discrepancy between the expenditure and income of Radio Pakistan, Federal Minister for Information and Broadcasting Fawad Chaudhry said on Friday that the national public service broadcaster earns only Rs200 million while Rs5.4 billion is spent on it by the federal government.

Sharing his experience of visiting the Radio Pakistan Museum, the info minister told the parliament that there was no alternative but to introduce reforms in the institution.

“The government is paying Rs5.4 billion to Radio Pakistan whereas its own income is only Rs200 million,” said Fawad, regretting that the national broadcaster “imports everything from abroad”.

He revealed that the PTI government plans to run the affairs of both Pakistan Television (PTV) and Radio Pakistan through one board of directors.

Fawad said that the government was working on a comprehensive plan to merge the management system, promising to make PTV and Radio Pakistan profitable institutions within the next few years.

Meanwhile, Minister of State for Climate Change Zartaj Gul informed the parliament that the federal government provided an opportunity for inter-provincial coordination. She added that the relevant organisations and departments used their own resources.

Rana Tanvir said the PTI government has spent four months in power but doesn’t show seriousness in handling affairs till now. He said members of opposition parties were present in the question hour session but no minister was available to respond.

Gul also informed the parliament that all provinces took part in the tree plantation campaign. She added that the general public actively participated in the drive.

The state minister said as many as 2.48 million saplings were planted since the inception of the tree plantation drive which kicked off on September 2, 2018.

Lawmaker Pervez Ashraf said the government had claimed to plant 1 billion trees but saplings could only be planted thus far.

PML-N leader Marriyum Aurangzeb asked the government to tell where these trees were planted.