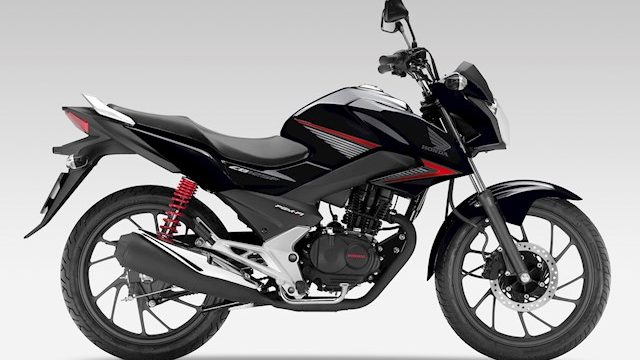 KARACHI: Atlas Honda Company, one of the leading bike manufacturers in Pakistan, is all set to launch the new model of its 125cc motorcycle on January 4.

The company has invited dealers from all over the country for the event, which is scheduled to be held at a country club in Lahore.

The company had already launched a 125cc motorcycle in China, a company source said, adding that a similar motorcycle, with minor cosmetic changes, would be launched in Lahore. The company, however, did not disclose the date of its availability for the general public yet.

“After the launch of Yamaha 125 bike in Pakistan, Honda Atlas was planning to capture the 125cc market in Pakistan,” the source said, adding that the company’s old 125cc bike category is already very popular in the market.

The company, after a devaluation of rupee against the dollar, increased the prices of its motorcycles in Pakistan, even those that were produced under the former dollar rates.

Therefore, even though rupee has devalued, critics believe Atlas Honda is earning more by selling all its bikes, even the older versions, at a higher rate.