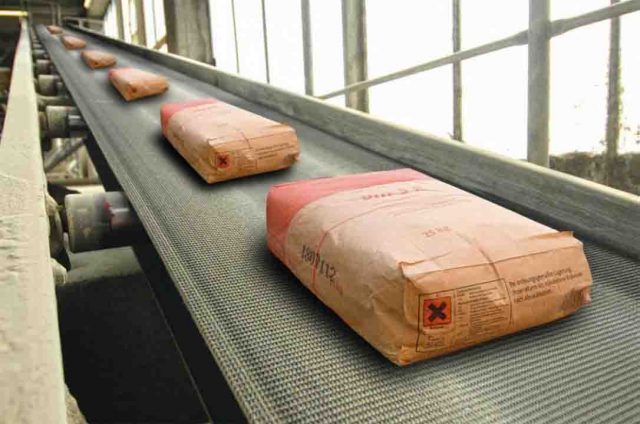 ISLAMABAD: The export of cement from the country increased by 26.02 per cent to $131.12 million during first five months of the current fiscal year as compared to $104.04 million worth of cement export recorded during the same period of the previous year.

On a year-on-year and month-on-month basis, the cement export in November 2018 also jumped by 48pc and 0.11pc when compared with the export during November 2017 and October 2018 respectively.

PESHAWAR: The Sarhad Chamber of Commerce and Industry (SCCI) has urged commercial banks to simplify the procedures to apply for a bank loan and...
Read more
- Advertisment -