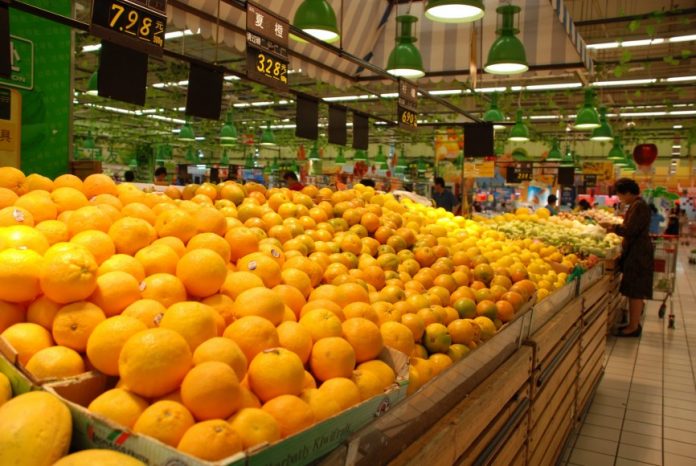 ISLAMABAD: National Food Security and Research Minister Sahibzada Mehboob Sultan visited the Citrus Export Processing Unit in Bhalwal; Sargodha, on Thursday to interact with the stakeholders and exporters with regard to making the country’s citrus export more promising.

The minister on the occasion shared that two new international markets, the Philippines and China, would be open for Pakistan’s citrus export this year.

He said that the purpose of his visit was to reiterate the government’s resolve of enhancing the dwindling export of the country. Sultan said that Pakistan was blessed with immense natural resources while its land was the most fertile for cultivation.

“Despite having the best farmers and agriculture marketing experts at our disposal, we could not achieve the desired results,” he lamented. “There is a severe lack of planning or administrative measures to exploit these resources.”

He believed that the country’s food experts and economists have the potential to work out a viable solution to help Pakistan achieve food self-sufficiency, adding that through quality exports, Pakistan could get access to lucrative international markets.

“Pakistan stands unique in the production of certain agricultural crops; Punjab holds an exclusive position internationally for the production and Kinnow, which is exported to 58 countries across the world,” he noted.

Sultan said it was very heartening to note that Pakistan has targeted China and the Philippines for kinnow export, which may rise by 20pc. Last year, he added, Pakistan exported 30,000 tonnes of kinnow to Indonesia; it is the second biggest market after Russia.

“Presently, we are facing many challenges internationally. European Union and other developed countries of the world are causing hurdles in the way of agro exports. America, Australia, Japan, Korea and even few central Asian countries are not willing to import Pakistani kinnow anymore, while those who are importing are not paying attractive exchange,” he informed the audience.

The minister said that the world was setting new standards for imports including pesticide residue elimination, cold treatment and pest free area. These methods are difficult and costly, hence affecting the country’s exports to a considerable level, he added.

Sultan said, “We are in a dire need of self-accountability so that we could honestly gauge our potential. All we need is to follow the principles of integrated management and produce quality agro products. If we don’t make concrete efforts today, then it would be tantamount to betraying our future generations.”

The minister said that Pakistan was facing two problems with regard to citrus fruits, namely ‘citrus canker’ and ‘citrus graining’, which was detrimental to kinnow exports, as European Union, Australia and USA had banned the export from countries where these diseases were reported in citrus fruits.

“It is a difficult time but we have to work in collaboration to stay part of international trade. We have to adopt new methods and bring our production in line with the SPS standards defined by WTO,” he added.

Sultan assured that being a public representative, he would extend his help and request all concerned authorities to come up with a comprehensive plan which may should include facility for inspection of diseases, launch of disease control programme, building nurseries for disease-free saplings, observance of GAP and IPM standards, and access to new and profitable international markets.

“We believe in ease of doing business and hence our ministry has established a facilitation centre at Bhalwal, where inspectors of the Department of Plant Protection would facilitate exporters regarding inspection and issuance of SPS Certificate. 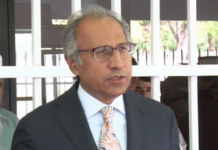 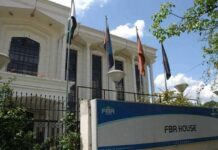 FBR to release another Rs3bn in sales tax refunds 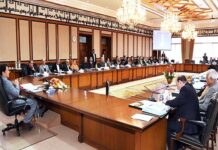 PM for ensuring hassle-free payment of refunds to exporters, businessmen