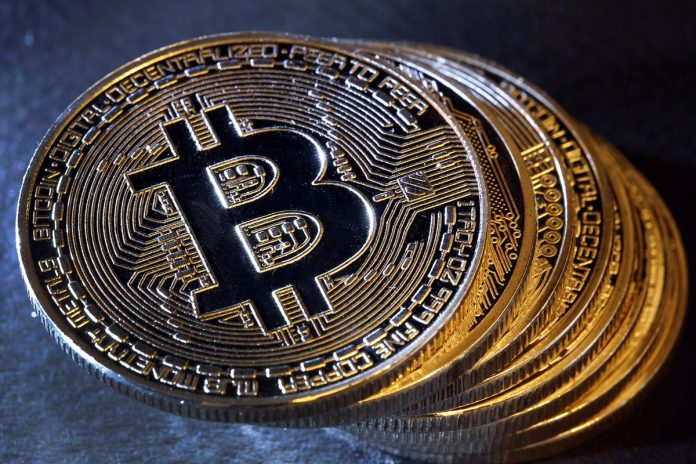 Use of bitcoin as a form of payment doubled in 2018 on darknet market sites, where users can buy anything from illegal drugs to fake IDs, even though the price of the cryptocurrency crashed, according to a study by data firm Chainalysis.

Bitcoin transaction volumes on darknet markets rose throughout 2018 to an average of $2 million daily, nearly double the activity measured at the start of the year, according to Chainalysis.

Overall bitcoin flowing into darknet markets fell to $600 million in 2018 from $700 million a year earlier, Chainalysis found. The dip was attributable to the closure of major markets AlphaBay and Hansa in mid-2017 which hampered flows until the start of last year when transaction volumes started to steadily grow again, Kim Grauer, senior economist at Chainalysis, said in an interview.

“The reason for that drop is more law enforcement activity,” Grauer said. “It would be misleading to think that this year it (the volume) will go down.”

Bitcoin, the largest cryptocurrency, is a popular form of payment on darknet markets because users do not need to reveal their identities.

In 2017, bitcoin became wildly popular with speculators who trade it online against other virtual currencies as well as hard currencies such as the US dollar. Bitcoin’s price peaked in December 2017 at just above $20,000 and is now down more than 80pc from its high.

While bitcoin’s volatility has attracted speculators, it has prevented it from becoming a more widespread form of payment in mainstream commerce. The value of bitcoins handled by major payment processors shriveled nearly 80pc in the year to September, earlier data from Chainalysis showed.

“For someone who wants to buy something on a dark marketplace, the fact that bitcoin price is fluctuating doesn’t really matter,” Grauer said.

However several factors could disrupt the rise of bitcoin flows into these markets this year. These include more closures of markets by law enforcement and the movement of activity from these venues to encrypted messaging apps to avoid detection, Grauer said.