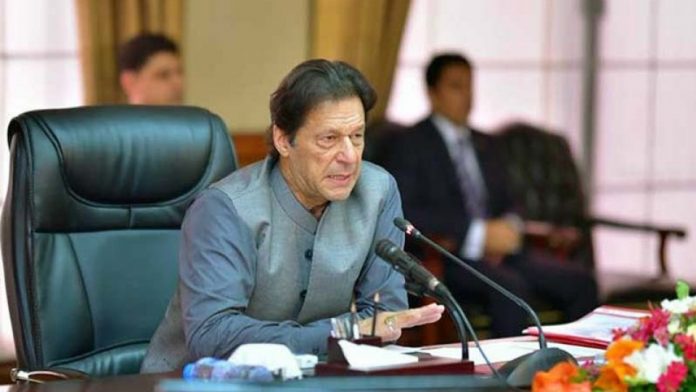 ‘Work on the construction of 25,000 housing units in Lahore and Islamabad to commence soon’

ISLAMABAD: Prime Minister Imran Khan was informed on Friday that under the Naya Pakistan Housing Project, work on the construction of 25,000 housing units in Lahore and Islamabad would commence soon.

The PM was updated on the progress of legal and administrative measures taken so far regarding the implementation of Naya Pakistan Housing Project.

The prime minister was further informed that the financing model for the purchase of houses and the work on tax rebate in this regard was in the finalization stage, while announcement to this effect would be made soon.

PM Imran, who was also updated about the progress on foreclosure laws, directed for early finalization of the foreclosure laws with the assistance of the Attorney General of Pakistan.

The meeting decided to establish a special cell at the Board of Investment to guide and assist the foreign investors about the housing project.

The PM directed to keep the masses continuously updated about the progress on housing project.