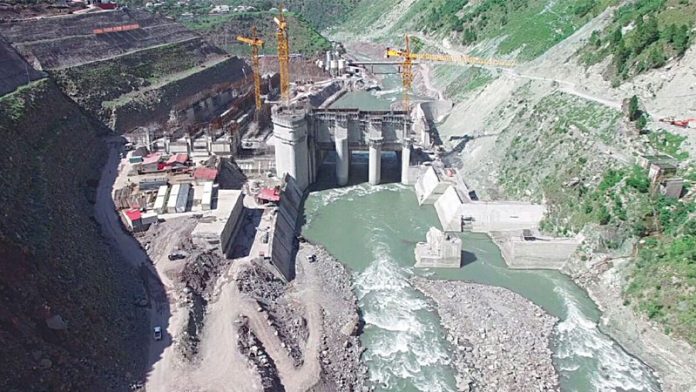 ‘The project will supply 4.6bn units of inexpensive electricity to the national grid in 2019-20’

A detailed inspection of Neelum-Jhelum power project has been concluded and the powerhouse has started generation of electricity as per schedule, a spokesman of the Water and Power Development Authority (WAPDA) said on Saturday.

The project was closed for 29 days from January 5th under the construction agreement for inspection, the spokesman added.

He said after removing water from the tunnel, a detailed inspection was conducted, which found the civil works as well as electrical and mechanical equipment of the powerhouse meeting the required standards.

“The underground draft tubes, bonut gates, MIVs, generation units and related equipment have been checked thoroughly,” the spokesman stated. “After filling the dam, the gates of the spillways and the dam structure were also tested successfully.”

Presently, water flow in the Neelum river is 60 cubic meters per second, which is generating 242 megawatts of electricity, he said, adding that the project would generate 969 megawatts upon the availability of the required water flow.

The Neelum-Jhelum power project would supply 4.6 billion units of inexpensive electricity to the national power grid in the year 2019-20, he stated. “The project will generate Rs50 billion revenue each year.”