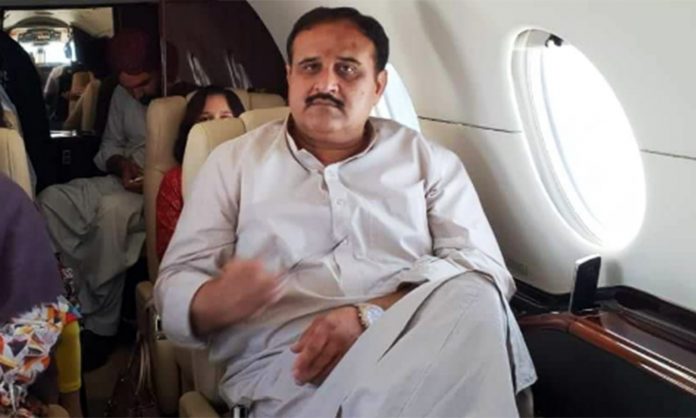 They added that they were also interested in investing to make the barren land useful for agriculture purpose through modern technology and would also transfer the technology to Punjab for the construction of low-cost houses.

The delegates said they wanted to start the project of housing industrial park and the Chinese group would make an investment for this purpose.

On this occasion, Sardar Usman Buzdar said, Pakistan and China had everlasting friendship and this relationship had now got a new direction during the PTI government under the leadership of Imran Khan.

Foreign investors had been given immense opportunities in Punjab and: “We welcome the interest of Chinese investors in the housing and agriculture sectors.” The Chinese investors would be given every possible facility, he assured and added that there was huge potential in the sectors of agriculture and housing.

The agriculture sector of Punjab was the backbone of the economy and it could be strengthened with the use of modern technology. Chief minister said the construction of low-cost houses was the part of PTI manifesto and the New Pakistan Housing Scheme was the revolutionary programme to provide houses to the common man.

He said new facilities and favours had been given to foreign investors in New Pakistan and ‘we want to benefit from Chinese technology in agriculture and housing sectors.

The officials of China Engineering Corporation also briefed the chief minister on progress on the 1263MW power project in Jhang.