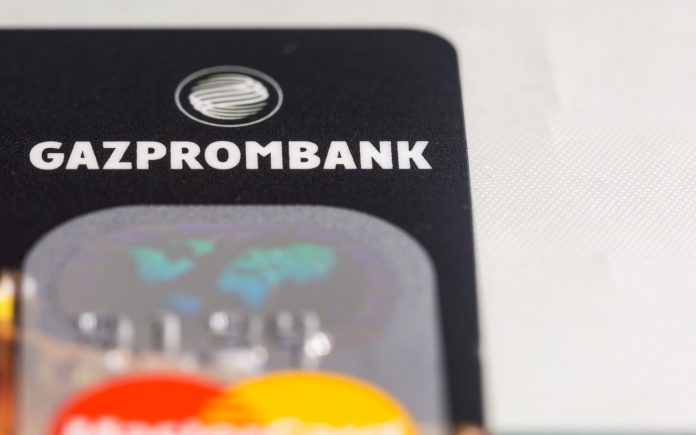 MOSCOW: Russian lender Gazprombank has decided to freeze the accounts of Venezuelan state oil company PDVSA and halted transactions with the firm to reduce the risk of the bank falling under U.S. sanctions, a Gazprombank source told agencies on Sunday.

While many foreign firms have been cutting their exposure to PDVSA since the sanctions were imposed, the fact that a lender closely aligned with the Russian state is following suit is significant because the Kremlin has been among Venezuelan President Nicolas Maduro’s staunchest supporters.

“PDVSA’s accounts are currently frozen. As you’ll understand, operations cannot be carried out,” the source said.

It was reported this month that PDVSA was telling customers of its joint ventures to deposit oil sales proceeds in its Gazprombank accounts, according to sources and an internal document, in a move to try to sideline fresh U.S. sanctions on PDVSA.

The bank has held PDVSA accounts for several years. In 2013, PDVSA said it signed a deal with Gazprombank for $1 billion in financing for the Petrozamora company. The source said that Petrozamora accounts were frozen, too.

Russian officials have said they stand by Maduro and have condemned opposition actions as a U.S.-inspired ploy to usurp power in Caracas.

But Russian firms find themselves in a quandary, caught between a desire to endorse the Kremlin line and back Maduro, and the fear that by doing so they could expose themselves to secondary U.S. sanctions which would harm their businesses.