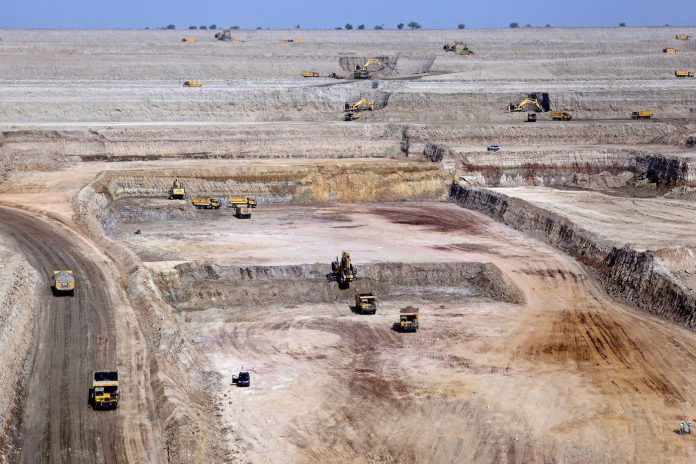 ISLAMABAD: The federal government has taken cognizance of the slow-paced development on Special Economic Zones (SEZs) which is not only discouraging foreign investment in the country but is also becoming a major impediment in the China-Pakistan Economic Corridor (CPEC) implementation plan.

According to an official privy to the decisions taken in the recently held meeting of the Economic Coordination Committee (ECC), the Board of Investment (BoI) was directed to review the approval process of SEZs.

The ECC noted that no investment can come to the SEZs in present state of development where “even the prioritized zones lack infrastructure and utility services”.

Apart from other steps suggested by ECC, the committee also directed BOI to revamp its processes with a view to reducing the role of the federal government in the approval process of SEZs.

The meeting also asked the BOI to complete the processing of SEZs proposals with 45 days mainly focusing on confirmation of availability of gas and electricity.

It also directed the board to initiate the requisite process for necessary amendments in SEZs Act 2012, to further empower the provincial governments to process applications for SEZs.

The BOI was told to ask the Power Division prepare a comprehensive plan in consultation with provincial governments for the provision of uninterrupted utilities to all existing industrial zones and present the same to the ECC within 30 days for its consideration.

It was also decided that the cost of provision of utilities (gas and electricity) to the special economic zones would be met through the Public Sector Development Programme.

The BOI was further directed to revisit the minimum land required for establishment of IT, service and health industries in SEZs in consultation with provincial governments.

Earlier, the meeting was updated on the status of existing SEZs and three CPEC prioritized SEZs. The key issues for these SEZs were provision of requisite infrastructure, power, gas, and security.

It was pointed out that Hattar Economic Zone was approved in 2003, however, out of its 318 plots, only 274 plots were sold while 44 plots are still vacant even after the lapse of almost 16 years, owing to non-provision of facilities.

“Similarly, in Quaid-e-Azam Apparel Park Sheikhupura, not a single plot has been sold out of its total 521 plots. The cost of land of SEZs in the country ranged from Rs5.6 million to Rs150 million per acre,” the meeting was informed.

Highlighting the governance for SEZs, the meeting was apprised about the role of federal and provincial governments in China, India, Vietnam and Pakistan with regard to regulation of SEZs. It was stated that key issues of governance of SEZs in Pakistan included no regulatory and enforcement body, misuse of SEZs, lack of laws, non-functional layers of institutions and role duplication of approval committees and board of approvals.

Comparative details of incentives structure for the industry in SEZs in Pakistan and other countries were also discussed. It was stated that these countries have given tax exemptions to the investors for different periods on their export of products from SEZs.