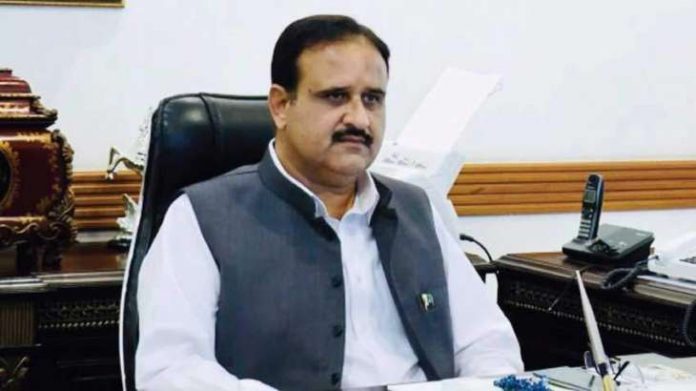 LAHORE: Punjab Chief Minister Sardar Usman Buzdar said on Saturday that the provincial government has set agricultural development and prosperity of farmers as its mission, adding that measures are being taken on a priority basis to facilitate small farmers.

Talking to a visiting delegation at the CM Office, the chief minister said the promotion of the agriculture sector on modern lines was the need of the hour. “The government is paying special attention to agricultural research and development so as to uplift the living standards of the farmers,” he added.

Buzdar said the country would only progress if the farmers were facilitated, adding that the Pakistan Tehreek-e-Insaf government would protect the rights of farmers come what may. He said a long-term policy was being pursued to develop the agriculture sector on a permanent basis.

The CM said new programmes were being started to increase the yield of crops, which would subsequently increase the income of farmers. In this regard, he added, approval has been granted to ensure the provision of certified cotton seeds to farmers.

He said indiscriminate action would be taken against manufacturers of spurious pesticides.