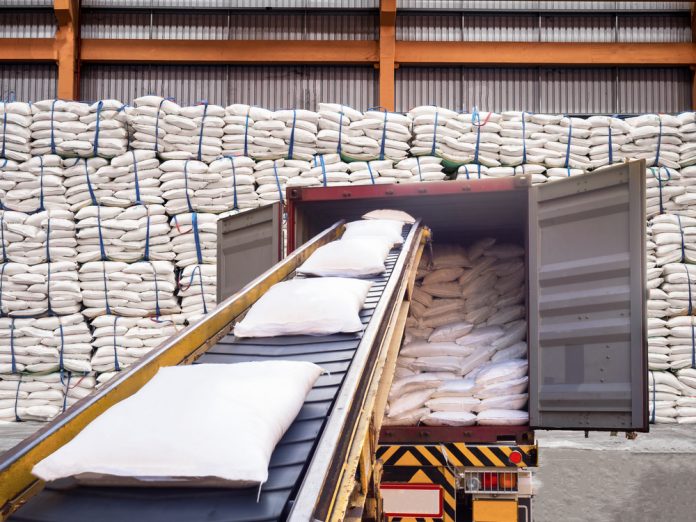 ISLAMABAD: Pakistan would export $1 billion worth sugar and rice to China during the current fiscal year, said Advisor to Prime Minister on Commerce Abdul Razaq Dawood.

“We have asked the Chinese authorities to also import tomato, wheat and yarn from Pakistan. The Chinese side is working on this and hopefully, we will soon receive good news in this regard,” he added.

Dawood said that this $1 billion export would be separate from the Free Trade Agreement (FTA), adding that Pakistan would now be able to take advantage of the concessions from China, which it had given to Bangladesh, Vietnam and India and ASEAN countries.

“The government will not give any subsidy on the export of the said products to China,” he mentioned.

Last week, Pakistani and Chinese trade officials held negotiations on FTA-11 in Beijing where they discussed the important matter pertaining to reduction in tariffs for Pakistani products.

“Both countries will finalise the FTA on April 2, 2019, during the visit of the commerce secretary to China. The prime minister will subsequently announce the FTA during his visit to China,” he added.

It is pertinent to mention that Pakistan and China held 11 sessions on FTA-11 in the last seven years. Pakistan was repeatedly asking for concessions, which China has given to Bangladesh and other countries.