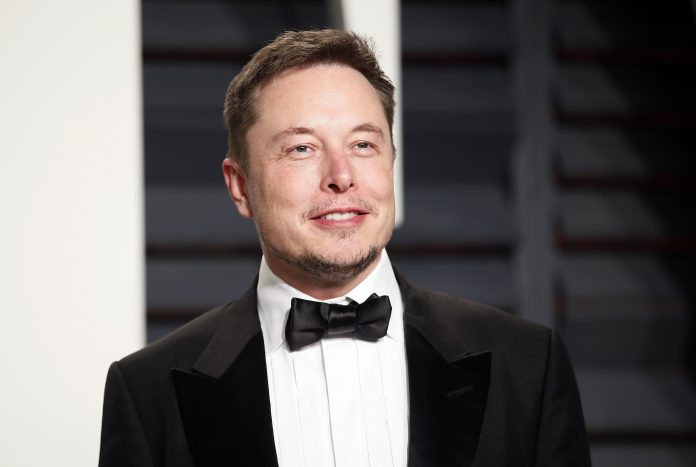 NEW YORK: Tesla Inc.’s chief executive officer and the US Securities and Exchange Commission said in a court filing Friday that they are settling a legal dispute over how Musk posts news about his electric-car company, avoiding a decision by a federal judge in New York on whether the billionaire should be held in contempt of court.

The SEC and Musk agreed to amend an earlier settlement to add specific topics he can’t tweet about or otherwise communicate in writing without advance approval from a Tesla lawyer. They include the company’s financial condition, potential mergers or acquisitions, production and sales numbers, new or proposed business lines, projections and forecasts that haven’t been previously published, and Musk’s purchase or sale of Tesla securities.

“This is a clear win for Elon Musk,” said Dan Ives, an analyst at Wedbush Securities in New York. “This removes an overhang on the stock because many feared this would not end well for Tesla. The bark ended up being worse than the bite. There’s no structural changes.”

Tesla shares climbed as much as 1.6 percent to $238.88 at 6:10 p.m. in New York. In regular trading, which ended earlier, the stock had its worst week since Musk’s effort to take the carmaker private fell apart in August.

There was no mention in the court papers filed Friday of any new fines or additional controls on Musk, which had been a possibility. The agreement must be reviewed and approved by U.S. District Judge Alison Nathan before it can take effect.

Musk, in an exchange on Twitter hours later, said “the foolish things I say are entirely my fault.” Responding to a tweet saying his posts are “mostly cool, often funny, sometimes random,” he replied:

Musk came under criticism from the SEC after a Feb. 19 tweet that the regulator said violated an October settlement between them, which had ended an earlier brouhaha over his proclamations on Twitter. Musk said he hadn’t violated the agreement. Had Musk been found in contempt, the judge had the authority to impose hefty fines and new controls on how he communicates with the public.

At an April 4 hearing, Nathan told both sides to “put on your reasonableness pants” and gave them two weeks to work something out. She extended the deadline to April 25. Musk and the SEC on that date then asked for five more days to continue discussions.

The judge had urged both sides to try to eliminate ambiguities in the earlier settlement, which required Musk to get internal approval before issuing some tweets. By reaching a compromise, Musk avoids more penalties while the SEC affirms the Tesla CEO’s obligation not to release misleading information on social media.

Musk and the SEC have been fighting since the CEO tweeted Aug. 7 that he had “funding secured” to take Tesla private, sending the shares surging. After an investigation, the regulator sued, saying Musk had misled investors. Musk and Tesla ended that dispute by agreeing to each pay $20 million, without admitting wrongdoing.

The regulator argued that Musk was required to have his tweet approved in advance under the terms of the settlement. Musk’s attorneys countered that the post wasn’t material and that the Tesla CEO has been complying with the accord.

This past weekend, Musk repeated his February claim, responding to another Twitter user’s post by tweeting “Tesla will make over 500k cars in next 12 months.”

Musk’s social-media troubles don’t end with the SEC. In a separate case, a federal judge in Los Angeles on Friday said Musk can’t escape a lawsuit by a British cave rescuer who took offense at being called a “pedo guy” after he ridiculed Musk’s mini-submarine.