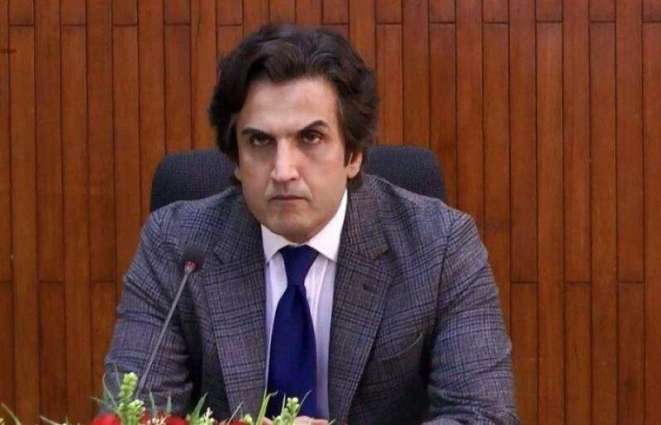 ISLAMABAD: Planning, Development and Reform Minister Makhdoom Khusro Bakhtiar has stressed the need for greater connectivity among neighbouring countries so that regional economic cooperation could be stimulated.

He stated that the CASA-1000 project would help Pakistan meet its energy needs, adding that timely completion of the project was among the priorities of the government.

Talking to Ambassador of Tajikistan Ismatullo Nasredin in Islamabad on Friday, the minister said that the CASA-1000 energy project had been referred to the Executive Committee of National Economic Council (ECNEC) with the condition that the sponsors would ensure timely finalization of agreement with the member countries for export of surplus power, if available, during the non-supply period.

The Tajik ambassador also expressed interest in exploring the option of energy import from Pakistan during the winter months under CASA-1000 project.

Highlighting the importance of Torkhum-Dushanbe Economic Corridor, the minister noted that the proposed project would connect Torkhum to Dushanbe via Afghanistan.

He stated that Pakistanis were willing to go ahead with the initiative if there was a trilateral agreement between Pakistan, Afghanistan and Tajikistan, adding that it had the potential to enhance regional connectivity and integration.

“This will greatly facilitate regional integration for economic development as it would provide an alternate transport corridor between the two countries and hoped that the legal process for Tajikistan joining the QTTA will be completed soon.

The Tajik ambassador on the occasion said that his country was looking forward to further expanding bilateral cooperation with Pakistan in various areas including trade and energy.