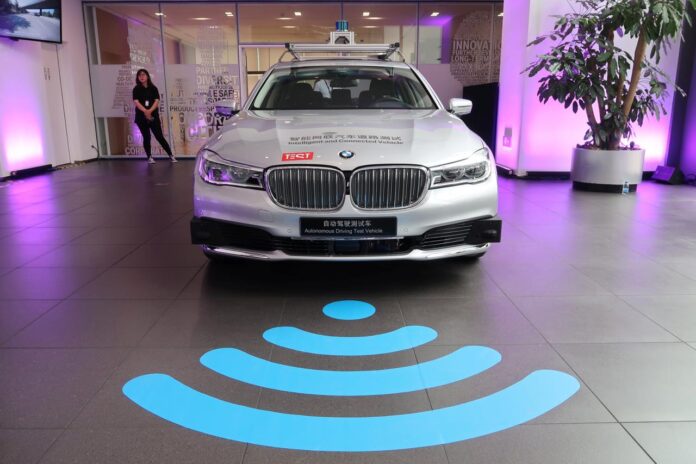 BEIJING: German automaker BMW and Chinese online gaming giant Tencent Holdings are teaming up to launch a computing centre in China that will help develop self-driving cars in the world’s biggest auto market, the companies said on Friday.

The computing centre, which will start operations by the end of the year, will provide cars with data-crunching capabilities to help them drive semi-autonomously and, eventually, autonomously.

The two companies did not disclose the investment in the centre. Sources familiar with the deal said the centre will be built in the eastern city of Tianjin.

The establishment of the centre “will support BMW’s autonomous driving development and innovation in China,” Jochen Goller, head of BMW’s China operations, said in a statement.

BMW said the new computing centre will leverage Tencent’s cloud computing and big data, and provide the automaker with the infrastructure needed to develop the autonomous cars.

The Munich-headquartered automaker says it will likely introduce semi-autonomous, or L3 classification, cars in China in 2021 which would need massive computing power to analyze real-time flow of digital information on road and traffic conditions.

Driverless cars need sophisticated data-crunching capabilities as they rely on so-called artificial intelligence, or neuro-network technology, to help them “learn” from experience and could eventually drive themselves without human intervention.