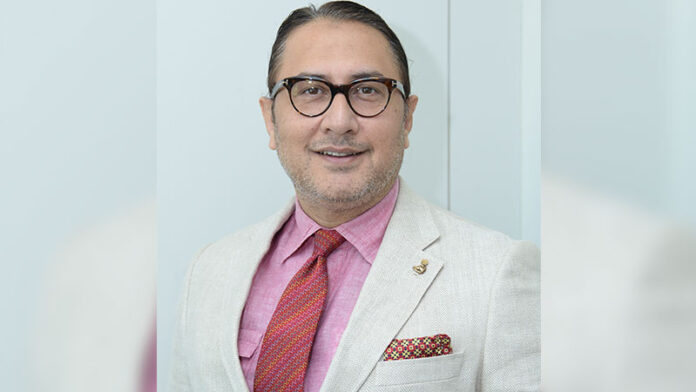 The government has appointed Aamir Khan as the new chairman of the Securities and Exchange Commission of Pakistan (SECP) with immediate effect, according to a Finance Division notification available with a private media house.

The federal cabinet had last week decided to change chairmen of both SECP and its Policy Board, ending a long-standing dispute between the two.

Khan’s appointment was approved to replace Sabzwari while Syed Masoud Ali Naqvi was appointed as chairman of the SECP Policy Board in place of Khalid Mirza.

As per sources, Sabzwari and Mirza had developed differences over policy issues eventually leading to the dismissal of both. However, they added, Sabzwari will continue to serve as a commissioner in the SECP.

The PTI government had appointment Khan as an SECP commissioner in November last year.

He has been serving as executive director in various SECP departments since 2012 and has been involved in the launch of Commodity Murabaha at PMEX, agri-related initiatives and bringing microfinance companies into SECP’s regulatory ambit.