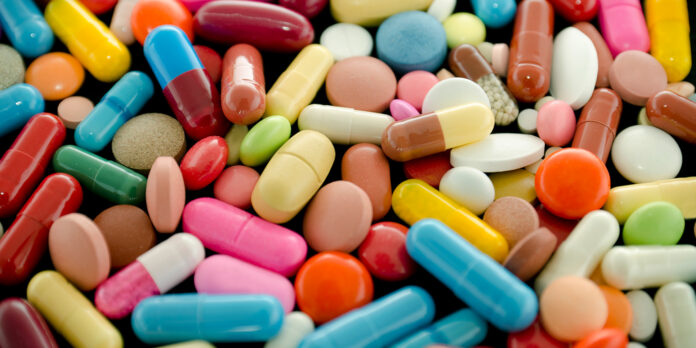 Pakistan has formulated a strategy to deal with any crisis arising out of an embargo on the import of raw material supplied by India for medicine manufacturing.

Talking to a private media outlet, Drug Regulatory Authority Pakistan (DRAP) Chief Executive Officer (CEO) Dr Asim Rauf said an alternate source for import of raw material for medicine manufacturing is being examined and in this regard, a meeting of the stakeholders has been summoned next week.

“The meeting will examine prospects of importing raw material from China and other countries,” he stated. “It will be attended by representatives of the Pakistan Pharmaceutical Manufacturers Association (PPMA), Pharma Bureau, Pakistan Chemist and Druggist Association (PCDA) and other stakeholders.”

Following Pakistan’s decision to suspend all trade ties with India owing to the current escalation over Kashmir, the supply of raw material used in medicine manufacturing has been stopped.

Customs official had already started sending back consignments coming from India on contract and the letters of credit (LC) even before the government issued a statutory regulatory order (SRO) regarding the suspension of trade ties with India.

Sources said 60pc of the raw material used in medicine manufacturing is imported from India and there are concerns that this embargo may result in a shortage. They said the PPMA has written a letter to DRAP in this regard asking it to take steps to address any possible crisis.

When contacted, Dr Asim Rauf said a meeting has been called next week of all the stakeholders to address any shortage of raw material used in medicine manufacturing.

“The first option would be China and then other countries. All options will be utilised and we will prove to India that we can do everything without their support,” he added.