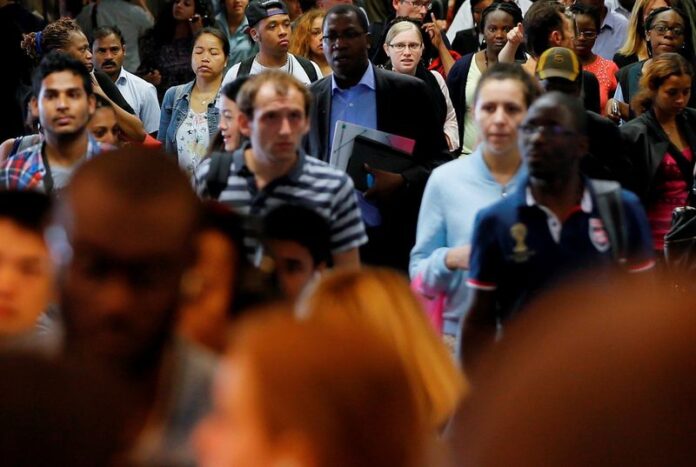 BERLIN: Germany is considering the creation of a “shadow budget” that would enable Berlin to boost public investment beyond the restrictions of constitutionally enshrined debt rules, three people familiar with the internal discussions told Reuters.

Government officials are flirting with the idea of setting up independent public entities that would seize the historic opportunity of zero borrowing costs and take on new debt to increase investment in infrastructure and climate protection, said the officials, who all spoke on condition of anonymity.

The debt-financed spending of those independent public bodies would not be accounted for under the strict fiscal rules of Germany’s constitutionally enshrined debt brake, but only under the more lenient rules of the European Union’s Stability and Growth Pact, the sources said.

A spokeswoman for the Ministry of Economic Affairs and Energy declined to comment.