Gas shortage could be imminent as some fields may shut down 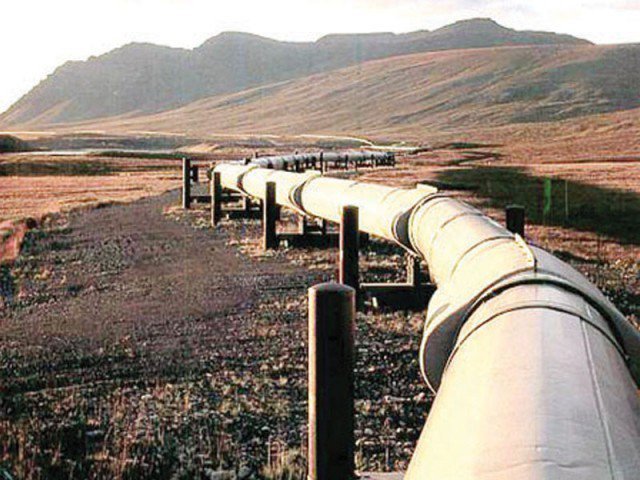 ISLAMABAD: A gas crisis is feared to hit the country once again in the upcoming winter season as a plan to continue to avoid use of furnace oil in power plants will lead to the suspension of oil and gas supplies from some fields, claimed a report in The Express Tribune.

Following the reduction in output of the refineries, the oil and gas producers had to shut down some fields, which resulted in a drop in locally produced gas supply and sparked crisis.

Heads of the country’s two gas utilities were also removed following the crisis that hit last year. In the year, the government asked the refineries to export furnace oil and set up conversion plants.

“We will take less LNG supplies for power plants and will not run the plants on furnace oil in the upcoming winter season,” Power Division Secretary Irfan Ali told sub-committee of the Public Accounts Committee on Tuesday.

The secretary had repeatedly been telling different forums that LNG-based power plants were outside of the merit order and therefore they could not be operated all the time.