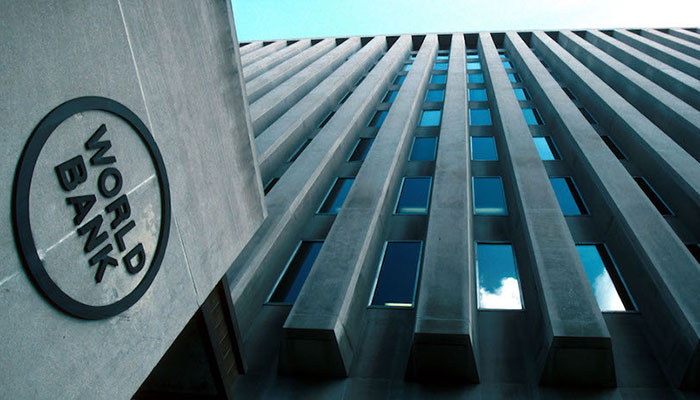 The World Bank has listed Pakistan in the list of ‘Top-20 improvers in Doing Business 2020’.

“Pakistan has emerged among top 20 reformers globally in Ease of Doing Business with six reforms,” said World Bank Country Director for Pakistan Illango Patchamuthu in a tweet on Friday. “We laud the collective action of Federal, Sindh, and Punjab governments for an impressive feat.”

With 6 reforms, #Pakistan emerges among top 20 reformers globally in Ease of Doing Business. Rankings will be released on Oct 24. We laud the COLLECTIVE action of Federal, #Sindh & #Punjab Govts for an impressive feat.@investinpak @eodbpunjab @EODBSindh https://t.co/lWEqBYsjpl

He said the World Bank will release global rankings on ease of doing business on October 24.

Meanwhile, according to a World Bank report, Pakistan improved in six areas measured by ‘Doing Business’ – starting a business, dealing with construction permits, getting electricity, registering property, paying taxes and trading across borders. “This is a reflection of the country’s development of an ambitious reform strategy including the establishment of national secretariat and the prime minister’s reform steering committee,” it added.

The World Bank’s Doing Business 2020 project “provides objective measures of business regulations and their enforcement across 190 economies and selected cities at the subnational and regional level”.

In association with the provincial governments of Punjab and Sindh, the Board of Investment (BoI) in October 2018 had launched the ‘100 Days – Sprint-III’ to ‘Doing Business Reforms Plan’ aimed at facilitating businesses and improving the investment climate.

The World Bank stated that Pakistan had made the process of starting a business easier by “expanding procedures available through the online one-stop shop”.

Additionally, it said that along with improvements in property registration, the process of obtaining a construction permit had also been made easier. The listing said that this was because the Sindh Building and Control Authority (SBCA) and the Lahore Development Authority (LDA) had “streamlined approval workflows and improved the operational efficiency of their one-stop shops”.

“The launching of online portals for new commercial connections made getting electricity easier, and tariff changes are announced in advance,” it stated.

“Pakistan made trading across borders easier by enhancing the integration of various agencies into an electronic system and by improving coordination of joint physical inspections at the port,” it added.

According to ‘Top-20 improvers in Doing Business 2020’, India had made it easier to do business in four areas while China, also included in the listing, had “implemented reforms” in eight areas.