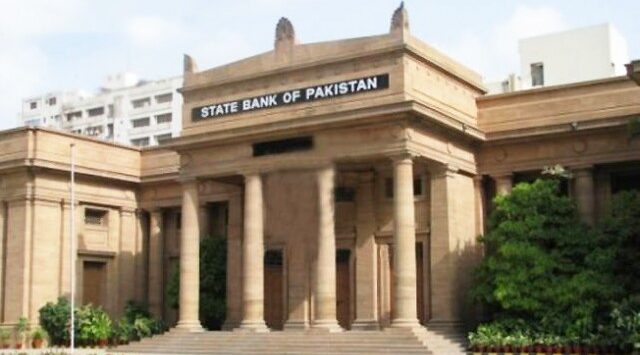 KARACHI: The State Bank of Pakistan (SBP) has imposed a cumulative monetary fine of amounted to Rs 133 million on three banks in September 2019 for non-compliance of regulatory requirements.

The three banks were found violating customer due diligence and know your customers (CDD/KYC) protocols.

The central bank’s penalties come at a time when the government is struggling to avoid the international Financial Action Task Force’s black list. The international watchdog’s scheduled meeting, due later this month, would review Pakistan’s compliance with the anti-money laundering and counter terror-financing laws.