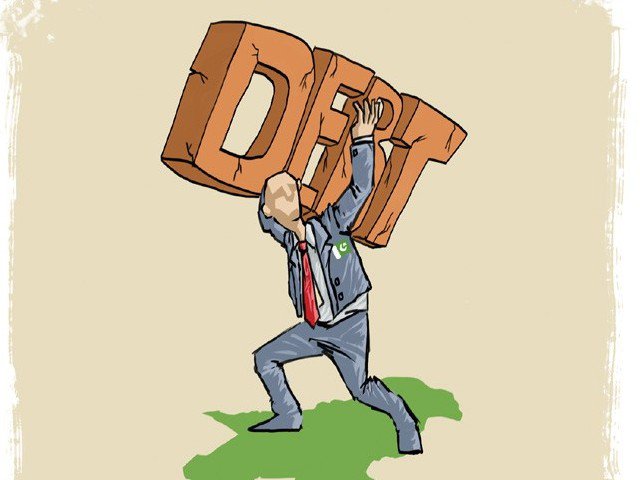 Total public debt stood at Rs31.786 trillion at the end of June 2019, the State Bank of Pakistan’s (SBP) data showed.

According to data released by the State Bank of Pakistan on Monday, the government’s domestic debt increased by Rs764 billion to Rs21.495 trillion in August, up from Rs20.731 trillion as of June end.

Foreign debt, however, fell 2.80 percent to Rs10.745 trillion in the period under review.