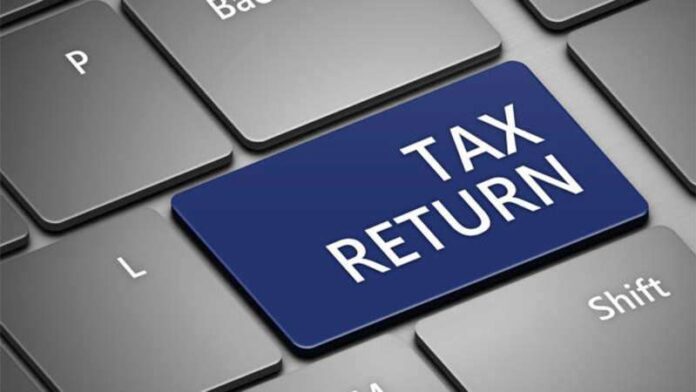 ISLAMABAD: The Federal Board of Revenue (FBR) has issued as many as 134,848 notices to high net-worth individuals across the country in order to persuade them to electronically file income tax returns for 2019.

The notices were issued to unregistered individuals by the respective dedicated zones of the Broadening of Tax Base (BTB) created at Regional Tax Office (RTO) Islamabad, RTO Faisalabad, RTO Rawalpindi, RTO-II and RTO-III Karachi and RTO-II Lahore, reported Dawn.

The government has been successful in broadening the tax base during its first year in the office, as data showed that around 783,039 new taxpayers filed returns with the tax department as a result of various schemes, including a tax amnesty.

The BTB has issued the highest number of notices in Lahore. The RTO Lahore issued 37,083 notices to unregistered persons. However, the FBR has not compiled data on the compliance resulting from the issuance of these notices.

In Karachi, the RTO has issued and served notices to 10,467 unregistered individuals. Further data showed that RTO Abbottabad has issued 8,160 notices to unregistered persons. This is the highest number when considered the size of the RTO and its jurisdiction.

The total return filers last year reached 2.561 million as against 1.514m over the previous year, reflecting an increase of 69.1 percent.