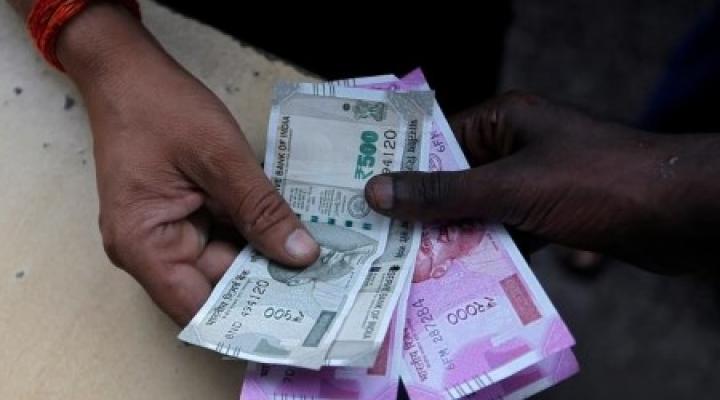 MUMBAI: There is a rising risk of contagion in India’s banking sector with many finance companies having lost more than half of their equity value in the past year, rating agency Standard & Poor’s said on Wednesday.

The financial companies in India are among the largest borrowers and a substantial part of their funding comes from banks.

The Reserve Bank of India has been closely monitoring the top 50 non-banking finance companies to ascertain if there is any rising systemic risk with more such institutions having failed over the last year, including housing finance major Dewan Housing Finance Ltd.

“The failure of any large non-banking financial company (NBFC) or housing finance company (HFC) may deliver a solvency shock to lenders,” S&P economists wrote in a research report.

“Given the seriousness of such risks, we expect the Indian government to support systemically important institutions that get into trouble”.

The rating agency, however, expects the government to support the banks directly rather than the finance companies.

Other sectors such as real estate, small- to mid-sized banks with large exposure to these shadow banks and also some private banks who have bought portfolios from these finance companies looking to liquidate assets, could face increased challenges.

S&P, however, said it does not expect contagion to affect state-run banks despite their weaknesses as people draw comfort from their state ownership and the repeated demonstrations of government support for these institutions mostly through regular capital infusions.

Fitch Ratings in a separate research note also highlighted that the banking sector would be dealt a significant setback from the systemic stress being seen in the NBFCs.

The tough market environment is likely to persist in the near term and test the resiliency of NBFCs, they said.

“We estimate that the scenario would leave banks with an aggregate shortfall of $10 billion to meet regulatory minimums, and $50 billion below the level that we believe would provide an adequate buffer,” Fitch economists wrote in the note.

Fitch estimates that the banking system’s gross non-performing loans ratio would rise to 11.6pc by FYE21 from 9.3pc at FYE19, compared with their baseline expectation of a decline to 8.2pc.

“We would expect the recovery process to become even more protracted in such a difficult environment, although banks would resort to writing off some of the legacy bad loans in order to manage their NPL stock,” Fitch added.