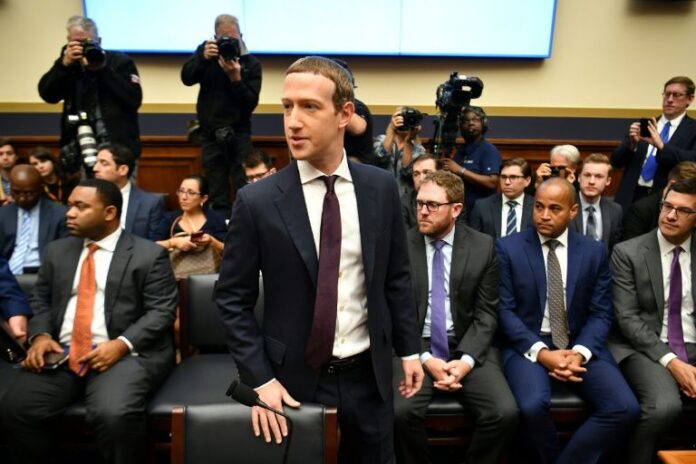 WASHINGTON DC: Facebook chief executive Mark Zuckerberg opened the door on Wednesday to scaling back plans for its digital coin Libra if it cannot win approval as a new currency for global exchanges.

Zuckerberg made the comments as he faced a torrent of criticism at a congressional hearing over the planned cryptocurrency it is seeking to roll out next year.

“We clearly have not locked down exactly how this is going to work yet,” Zuckerberg told a hearing of the House Financial Service Committee.

“The goal of Libra is to build a global payment system rather than a currency.”

This could result in digital payment systems using individual currencies, which would be less ambitious than a new coin linked to a basket of major currencies.

“I personally am much more focused on being able to help innovate and build a global payment system than I am in any specific makeup of what a currency or reserve might look like,” he said.

“There is already some discussion about whether it might make sense to build the kind of digital payment system … based on individual sovereign currencies rather than a combination of these currencies into some new one.”

Zuckerberg repeated his pledge that Libra — which is backed by an alliance of companies in a nonprofit, Swiss-based association — would not launch without full regulatory approvals.

The hearing brought out harsh criticism from lawmakers of Facebook’s data practices and skepticism about Libra in particular.

“It would be beneficial for all if Facebook concentrates on addressing its many existing deficiencies and failures before proceeding any further on the Libra project,” Representative Maxine Waters, who chairs the panel, said at the opening.

Republican Representative Patrick McHenry offered a more sympathetic view, suggesting the plan should be given the benefit of the doubt given that similar plans are being made in China and elsewhere.

“I have my qualms about Facebook and Libra … but if history has taught us anything it’s better to be on the side of American innovation.” 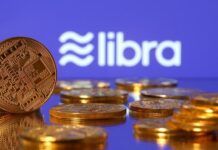 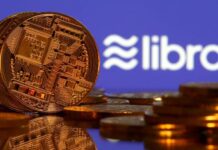 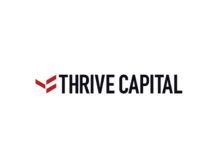