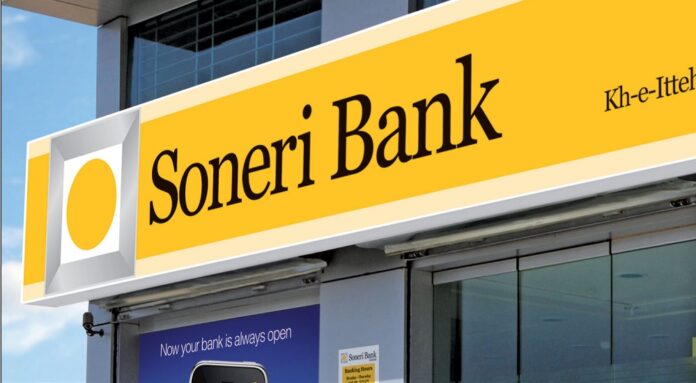 The Board of Directors of Soneri Bank Limited, in their 172nd meeting held on Thursday, approved the bank’s condensed interim financial statements for the nine months period ended September 30, 2019.

Net Interest Income (NII) for the period was reported at Rs5,967 million, improving by 19.32pc. The growth in net interest income was primarily due to improved volumes as well as spreads.

Non-Interest Income ended lower than the prior period, mainly due to the impact of losses incurred on the capital markets portfolio, while fee and commission earnings, as well as foreign exchange income both improved by 17.05pc and 5.99pc respectively.