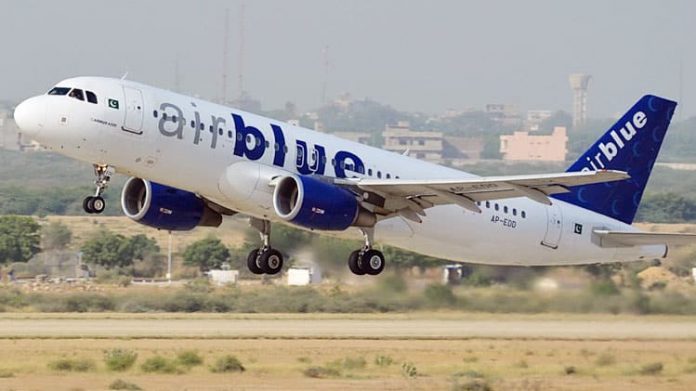 In a recent meeting of the cabinet, the Aviation Division sought the transfer of powers from the federal government to the minister or secretary of the division for issuing, renewing and cancelling the licences of airlines, the report claims.

According to the report, the Ministry of Law and Justice clarified that the law was very clear and was without any ambiguity that the federal government could delegate its powers to any officer or authority subject to such conditions and in such circumstances as it may deem appropriate. It further clarified that the words officer or authority covered the minister and secretary.

However, the cabinet members argued that the powers of issuing new licences and cancelling the old ones should continue to rest with the federal government. Cases of renewal could be handled at the division level, they said according to the publication.