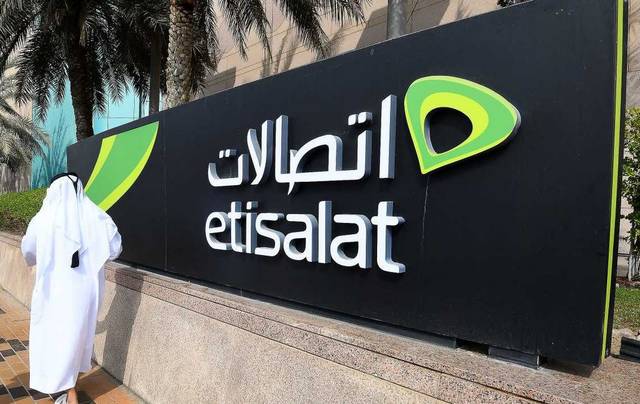 ISLAMABAD: As Pakistan has been waiting for the resolution of an issue related to “pending dues ($800 million) on account of privatisation of Pakistan Telecommunication Company Limited (PTCL)” for the last 14 years, the Pakistan Tehreek-e-Insaf (PTI) government has decided to expedite efforts in recovering the said amount from United Arab Emirates’ telecom giant Etisalat.

According to officials, Adviser to Prime Minister on Finance and Revenue Abdul Hafeez Shaikh, while chairing a meeting of the Inter-Ministerial Committee, directed the concerned ministries and departments to speed up the process of resolving all issues that are hindering the recovery of $800 million.

Privatisation Minister Muhammadmian Soomro and IT Minister Khalid Maqbool Siddiqui were also present on the occasion.

During the meeting, the adviser was briefed on issues concerning the transfer of properties to Etisalat and the pending payments to be made by the company. The adviser directed the officials concerned to resolve all outstanding issues in a smooth and amicable manner, asking the government team to contact the senior management of Etisalat and listen to their viewpoint.

“The issue should be resolved at the earliest as any further delay will not be in the interest of both parties,” he said. “All stakeholders must finalise proposals on the subject within the next two weeks.”

In July 2005, Etisalat had bought 26pc shares as well as managerial controls of PTCL at a price of $2.6 billion. After knowing that the second-lowest bid was $1.4 billion, the UAE-based firm tried to backtrack from the offer.

In March 2006, the Pakistani government had signed an agreement with Etisalat under which 3,384 properties of the PTCL were to be handed over to the company. However, the properties on the ground were less and the remaining 34 properties could not be transferred.

The pending process on the part of Pakistan included the transfer of the remaining properties to the UAE-based company as part of PTCL’s sale.

Earlier this year, Etisalat had agreed with Pakistan’s point of view of deducting the amount of 34 properties (from the total $800 million).

As per Pakistan’s assessment, the value of the pending 34 properties was not more than $88 million. However, Etisalat had refused to accept the quote, terming the prices to be “very low”.