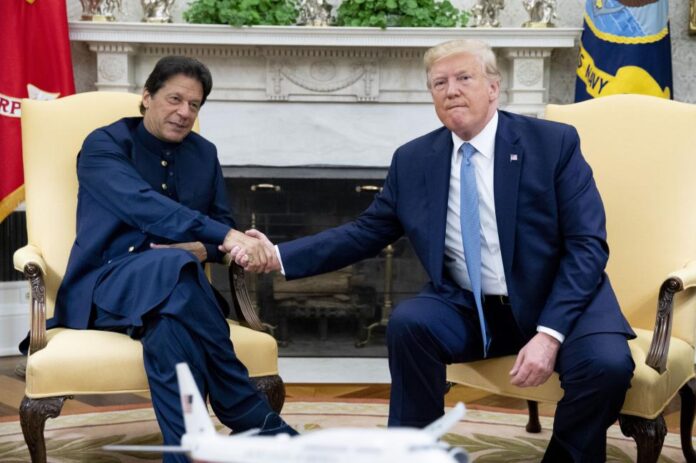 WASHINGTON: The United States, in a statement following a telephonic conversation between President Donald Trump and Prime Minister Imran Khan, asserted that its trade ties with Pakistan were set to witness a new record this year.

The statement maintained that they also reaffirmed their commitment to strengthening the US-Pakistan trade relationship, investment and people-to-people ties between the countries.

The relationship between Pakistan and the US entered into a fresh phase of rejuvenation after Prime Minister Khan assumed his office last year. Later, the meeting between Khan and Trump in Washington this July gave a positive dimension to the otherwise roller-coaster bilateral ties as the discussion featured Trump’s mediation offer on Kashmir.