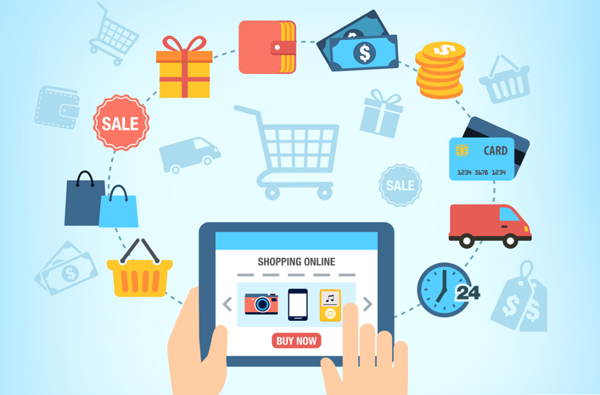 ISLAMABAD: E-commerce can flourish in developing countries and in rural areas and be a powerful instrument to create employment for semi-skilled workers, women and other groups, according to a new report.

The report, jointly released by the World Bank and Alibaba Group, titled “E-Commerce Development: Experience from China”, is based on data and analysis of the structures and development of e-commerce in China and related government policies and private sector initiatives.

Data from the Ministry of Commerce showed that online retail sales in rural areas totaled 777.1 billion yuan in the first half of the year, increasing 21 percent year on year.

The number of “Taobao Villages”, has exceeded 4,000 from only three villages in 2009 when the concept was first introduced, said Alibaba in August. The villages are now located in 25 Chinese municipalities, provinces and regions.

China has one of the largest and fastest-growing e-commerce markets in the world, accounting for more than 40 percent of the total value of e-commerce transactions worldwide. More than 5 percent of total employment in China is in e-commerce. Online purchases have become part of daily life for many Chinese households.

“The rapid development of rural e-commerce in China has proved that innovative business started by grassroots entrepreneurs in rural areas of developing countries can thrive through the e-commerce platform,” said Wen Jia, Partner and President of the Public Affairs of Alibaba Group.

The report also pointed out challenges that need to be tackled in e-commerce development, including counterfeit products, technical concerns as well as imbalances in competition.

“The achievements China has made in e-commerce can be explained by the country’s substantial investment in infrastructure over decades and the rapid improvement of its business climate in recent years,” said Gong Sen, Executive Vice-President of China Center for International Knowledge on Development .

- Advertisement -
Facebook
Twitter
Linkedin
WhatsApp
Email
Previous articlePakistan fails to get $14 billion loan from donor agencies owing to negligence of bureaucracy
Next articlePSX is one of the world’s best stock markets: Hafeez Shaikh