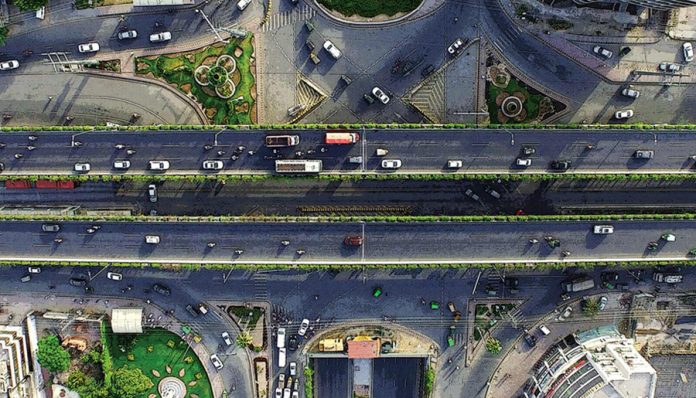 ISLAMABAD: Pakistan could not receive around $14 billion loan from major donor agencies such as World Bank (WB) and Asian Infrastructure Investment Bank (AIIB) in the last five years due to the negligence of the bureaucracy.

Documents available with Pakistan Today show that major donors agencies have committed to provide $28 billion to Pakistan in 178 different projects, but the money has not been disbursed owing to negligence of WAPDA and provincial governments.

Under this project, WAPDA had to develop the 2169 MW hydro power plant but there is a serious problem from WAPDA side as documents reveal that authority has acquired 740 out of 1987 acres despite getting $213.36 million and interestingly the price of land acquisition has also been revised from Rs19.163 billion to Rs.36.914 billion.

Other problems include building a reservoir on 7888 acres apart from hiring revenue staff and making additional security arrangements.

Sources said that the Prime Minister had directed WAPDA and KP revenue board last week to immediately complete land acquisition and ensure deployment of necessary revenue staff as well as to strengthen security at project site within two weeks.

Another 1410 MW Tarbela-5 Extension HydroPower Project is facing delay, as WAPDA has failed to hire the consultant in this project, earlier, the authority had annulled the consultancy services in July 2017 due to technical and legal issues.

Balochistan Integrated Water Resources Management and Development Project, a Rs21,954.5million WB funded project was delayed since August 2016 due to poor project implementation as provincial government had terminated the services of consultant due to which $90 million has been cancelled despite WB advice, in addition to this, there are fiduciary issues such as asset recording, ineligible expenditure and ghost employees.

Moreover, there is also a delay in the finalization of revised implementation plan, documents added.

Under this project, the WB had to strengthen the provincial government capacity for water resources monitoring and management and to improve community-based water management for targeted irrigation schemes.

Sources stated that Economic Affair division in meeting requested PM to direct CM Balochistan into smooth implementation of the project as per signed agreement to ensure timely completion as well as securing partially cancelled $90 million.

In addition to this, documents state that $236 million Punjab Cities Program has also been delayed for last one year, as provincial government is reluctant to take ownership..

The objectives of this project were to strengthen performance of participating (16) urban local governments in urban management and service delivery and building systems in participating Municipal Corporations for provision of improved municipal services.

Presently, sources told that Pakistan is to receive $5 billion annually from donor agencies as loan for the development projects and if this amount releases, work can be started on these projects.