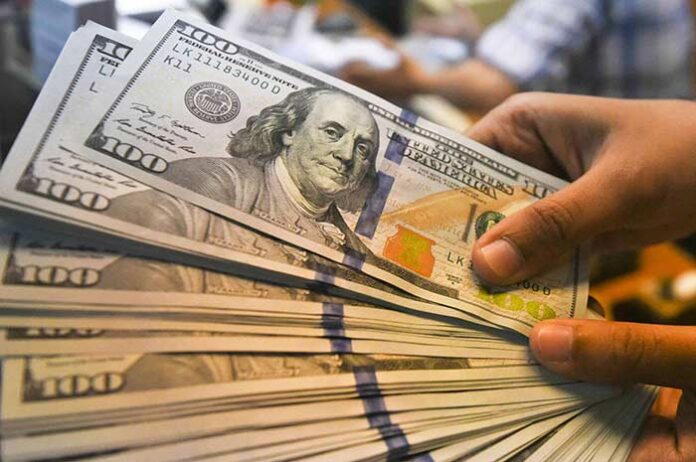 The foreign exchange reserves held by the central bank rose 2.84pc on a weekly basis, as per the data released by the State Bank of Pakistan (SBP) on Thursday.

On November 22, the foreign currency reserves held by the SBP were recorded at $8,682.3 million, up $240 million compared with $8,442.1 million in the previous week. The central bank attributed the increase to official inflows.