Apple’s iPhone sales in China up 18pc in December 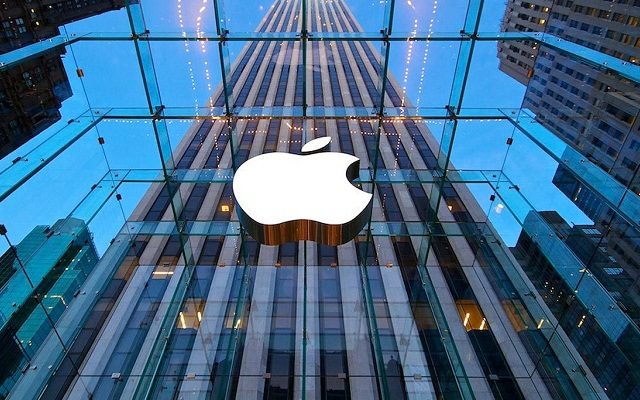 China is gearing up for the Lunar New Year in late January, a major gift-giving holiday.

Apple shipped roughly 3.2 million phones in China in December, data from the China Academy of Information and Communications Technology and Reuters calculations showed.

That was up from 2.7 million a year earlier.

After a peak period in 2015, iPhone sales in China stagnated due to factors including longer upgrade cycles and competition from Chinese rivals.

Sales of phones from China’s Huawei Technologies Co Ltd have boomed while overseas the company has faced political pressure from Washington over its technology.

In the third quarter of 2019, Huawei accounted for 42pc of new phone shipments in China, according to research firm IDC.

Throughout 2019, Apple offered discounts and financing schemes aimed at boosting sales in China.

In the company’s last earnings call, CEO Tim Cook suggested that such initiatives were successful in attracting more Chinese consumers.

Apple is scheduled to release its next quarterly financial report in late January.