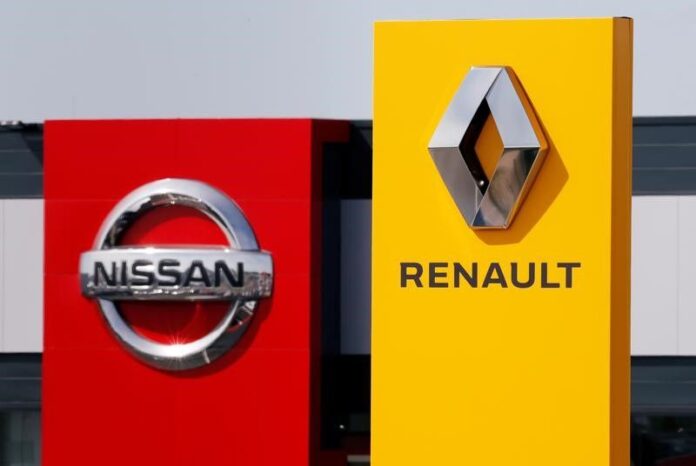 TOKYO/PARIS: Shares in Renault recovered some lost ground on Tuesday after the French carmaker and its Japanese partner Nissan Motor rejected media reports that their alliance was in danger of being dissolved.

At the opening of trading in Paris on Tuesday, Renault shares rose 1.3pc, before falling back slightly to trade up 0.49pc by 08:23 GMT.

Speaking to France’s CNews TV, he also said he expected Renault to name a new chief executive within days to replace Thierry Bollore, a Ghosn-era appointee who was ousted in October.

Luca de Meo, who stepped down as the head of Volkswagen’s Seat brand last week, is seen as a frontrunner for the job, although a stringent non-compete clause in his contract firm may prove a hurdle, sources have told Reuters.