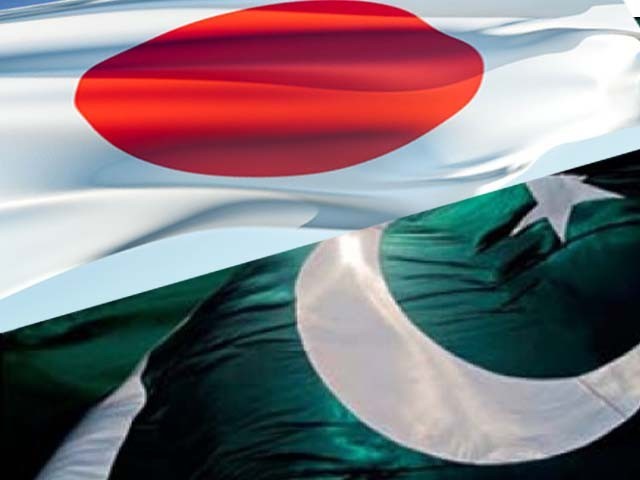 ISLAMABAD: Pakistan and Japan in their bilateral political consultations focused on ways to enhance cooperation in the fields of trade, investment, people-to-people contacts, human resource development, science and technology, culture and education.

During the 12th Round of Pakistan-Japan Bilateral Political Consultations (BPC) the other day, the Pakistan side was led by Foreign Secretary Sohail Mahmood while Senior Deputy Minister for Foreign Affairs Kenji Kanasugi led the Japanese side.

The BPC provided an important platform to review the entire gamut of bilateral relations. Both the sides reaffirmed the strength of the Pakistan-Japan bilateral relationships and renewed their commitment to taking this long-standing partnership to a higher level.

The two sides expressed satisfaction at the intensified level of political engagement, including the visit of President Dr Arif Alvi to Tokyo to attend the enthronement ceremony of the Emperor, and looked forward to further exchanges at the highest level.

The views were also exchanged on global and regional developments. The foreign secretary briefed on Pakistan’s steadfast support for peace and reconciliation process in Afghanistan.

He also updated the Japanese side on the negative consequences of India’s illegal and unilateral actions of August 5, 2019, the continuing human rights and humanitarian situation in Indian Occupied Kashmir, and the importance of the world community playing its role in averting threat to peace and security and ensuring a peaceful resolution of the Jammu and Kashmir dispute.

The foreign secretary further apprised the Japanese side of Pakistan’s perspective on defusing tensions in the Middle East and Gulf region and supporting all efforts for a political and diplomatic solution.

Both the sides expressed satisfaction at the current trajectory of bilateral relations and affirmed their commitment to deepen mutual cooperation in diverse areas.