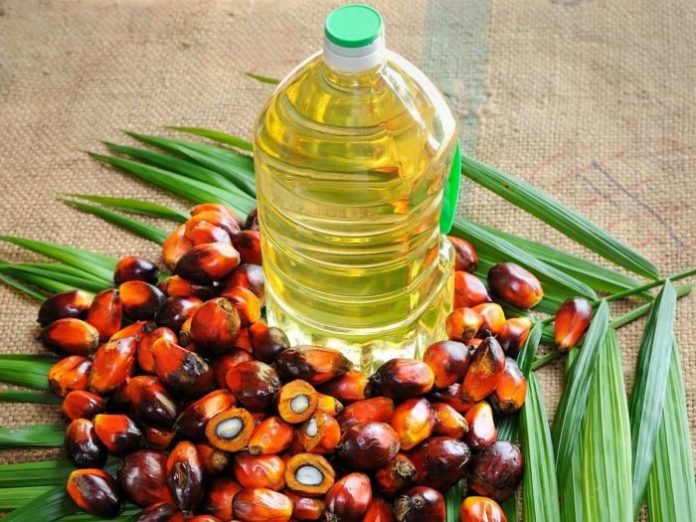 Indonesia and Malaysia account for 85 percent of the world’s palm oil output while India is the biggest buyer of edible oil. India has effectively halted imports of refined palm oil from Malaysia since early January in retaliation for Malaysia’s strong stance on Kashmir. Indonesia, the world’s biggest palm oil producer and exporter, is expected to be the biggest beneficiary of India’s row with Malaysia. Indonesian crude palm oil has sold at a premium to Malaysian oil since India this month placed curbs on imports of refined palm oil.

Trade ministers of India and Indonesia, which want to more than double their bilateral trade to $50 billion by 2025, met in Davos on Thursday and agreed to fast-forward trade between them, one of the informed sources said.

“This is a goal we agreed upon earlier, now the process accelerates,” said the Indian source. Both declined to be named as they were not authorised to talk to the media. “Starting now, they have promised that they will buy a lot more meat, a lot more sugar and autos/auto parts. Palm oil imports from Indonesia will increase and there are many areas where we will export more.”

An Indian government document, said that Indonesia had “informally agreed” to double the annual quota for Indian bovine meat exports to 200,000 tonnes. Indian-Indonesian trade was worth $21.2 billion in the last fiscal year that ended in March, $15.84 billion of which comprised Indian purchases.

Indonesian Trade Minister Agus Suparmanto will visit India next month to hold further talks on enhancing trade, according to one of the Indian government sources. A spokeswoman for Indonesia’s trade ministry had no immediate comment. Indonesia imported 94,500 tonnes of Indian buffalo meat worth $323 million in the 2018-19 fiscal year. It is the third biggest buyer of Indian buffalo meat after Vietnam and Malaysia. Indonesia, however, bought only 555 tonnes of sugar from India last fiscal year.

“They have now changed some of their norms to let more Indian sugar come in,” said one of the sources. “In other areas, there’s an ongoing process of discussion on easing regulations or standards, or increasing quotas in these areas.”

Malaysia’s top sugar refiner said that it would increase purchases of sugar from India, a move that two sources in Malaysia said was part of efforts to placate New Delhi amid the palm spat.