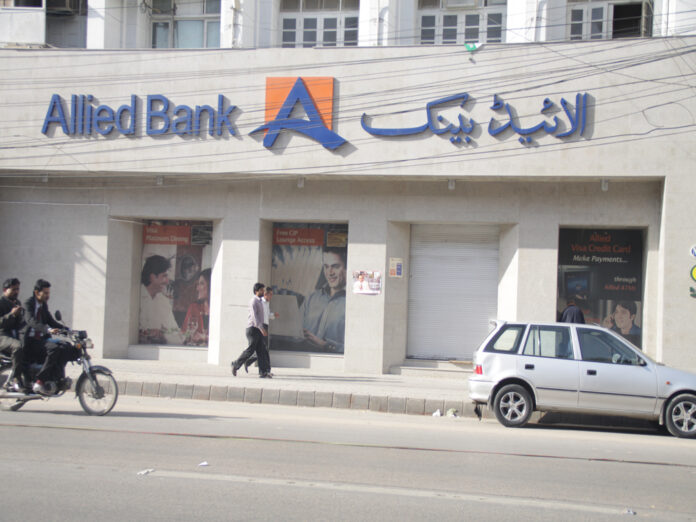 LAHORE: The Board of Directors of Allied Bank met on Friday to review the bank’s performance and announce its financial statements for the year ended December 31, 2019.

The bank reported profit after tax of Rs14.489 billion for the year ending December 31, 2019, as compared to Rs13.032 billion for the corresponding period last year, showing a growth of 11.2pc.

The bank’s earnings per share (EPS) were recorded at Rs12.65, an increase from Rs11.38 during the same period last year. This was above analysts’ expectations.

The bank’s profit before tax was Rs24.702 billion, an increase of 16.3pc YoY. Profit before provisions and tax increased by 25.9pc.

The bank’s net interest income (or income minus expenses) stood at 41.506 billion, or an increase of 29.2pc.

The fee and commission income, which is earned mainly through trade business and general banking services, showed an increase of 14.49pc over the corresponding period of last year.

The bank’s foreign exchange income increased by 32.44pc.  Its dividend income for the year ended December 31, 2019, was recorded at Rs1.9 billion.

Earnings during the fourth quarter of the year ending December 31, 2019 stood at Rs4.8 billion, or a 42.9pc increase QoQ.

Meanwhile, gross yield in the quarter stood at 35.7pc, compared to 28.7pc in the previous quarter.