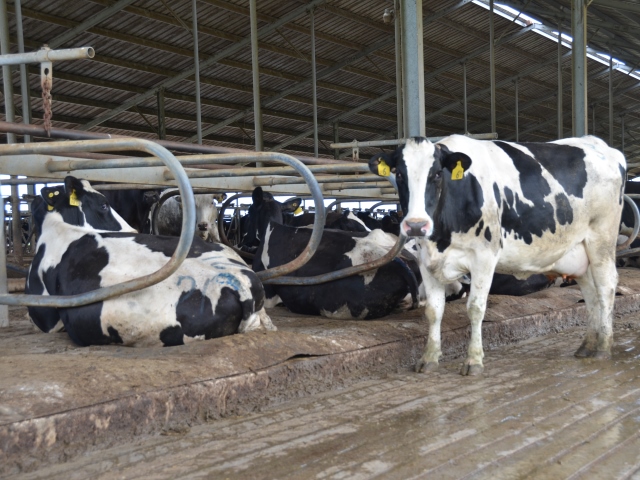 ISLAMABAD: In the wake of coronavirus outbreak that has so far claimed the lives over 600 people worldwide, Pakistan has imposed a ban on import of zoonotic animals and birds with immediate effect.

“On the recommendations of the Ministry of National Health, Services, Regulations and Coordination (MNHSR&C), the Ministry of Commerce has imposed a ban on the import of any zoonotic (animals and birds), with immediate effect and until further orders,” the commerce ministry said in an office memorandum issued on Friday.

According to NHSR&C, the origin of the recent outbreak of ‘novel type of coronavirus (2019-nCoV)’ has been traced to be zoonotic in nature, which may potentially undermine the government’s efforts to prevent the spread of said disease in Pakistan.

“In view of the above, it is requested to take immediate steps to implement the said ban on import of zoonotic (animals and birds) in Pakistan,” it suggested.

Following the decision, there would be a complete ban on the import of poultry feed. In addition, Pakistan would also not be able to import meat and skimmed milk.

On the other hand, an official of the Animal Quarantine Department said that there was a confusion in the letter and that the Ministry of Commerce should explain as to what kind of edible items (milk, poultry) would be banned.

ISLAMABAD: The Pakistan and Uzbekistan transit trade and export of goods to Pakistan through Afghanistan was launched here on Tuesday. In this regard, an Uzbek...
Read more
- Advertisement -