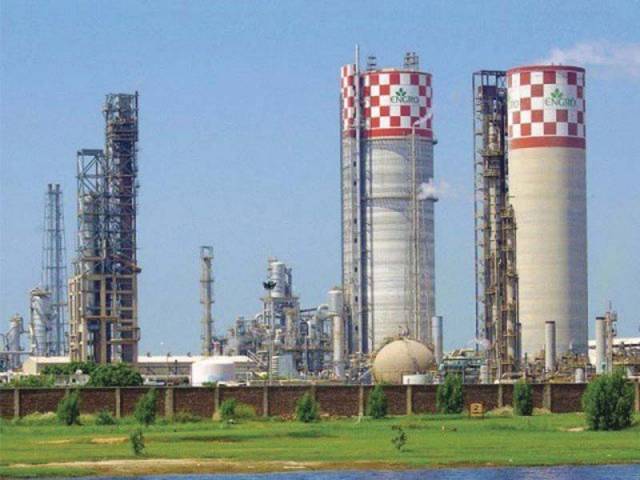 LAHORE: The Board of Directors of Engro Fertilizers Limited (EFERT) met on Monday to review the company’s performance and announce its financial results for the year ended December 31, 2019.

As per standalone financial results, the company reported a profit after tax of Rs18.563 billion for the year ended December 31, 2019, as compared to Rs16.669 billion for the corresponding period last year, showing a growth of 11.4pc.

The fertilizer company declared a final cash dividend of Rs2 per share or 20pc. Its earnings per share (EPS) were recorded at Rs13.90, which is a jump of 11.4pc from Rs12.48.

According to Ailia Naeem, a senior research analyst at AKD Securities, this takes CY19 NPAT to Rs16.8 billion (EPS: Rs12.63), down 3pc YoY.

Naeem mentioned that the NPAT was in line with their expectation.

She stated that deviations were witnessed at gross margins level, with potentially higher than expected trading business GMs.

“On the other hand, effective tax rate of 35pc also remained above our expectation of 28pc potentially due to further reversal of deferred tax, neutralising the impact of expectations beat at gross level,” she stated.

According to AKD’s report, the YoY decline in CY19 earnings was on the back of three things: firstly, 83pc YoY higher operating expenses; secondly, 88pc YoY higher finance cost amid policy rate hikes over the last year and lastly, higher effective tax rate of 38pc (vs. 28pc in the same period last year) due to reversal of deferred tax booked in CY18.

“Our TP implies a total return of 26.5pc at last close, implying a buy stance, she stated adding that our estimates do not incorporate the recently notified urea price (Rs160 per bag reduction) and GIDC elimination.”

She stated in her report that the company may have to reduce urea prices at par with FFC – by Rs300 per bag to push urea off-takes, which will translate into a negative EPS impact of 27pc, even after eliminating GIDC.

Meanwhile, Sunny Kumar, a research analyst at Topline Securities, mentioned in his report that in 4Q2019, net sales of the company grew by 9pc YoY due increase in volumetric sales by 12pc YoY on anticipation of a hike in urea prices.

He stated that the consolidated gross margins of the company increased by 4.9ppts YoY to 33.4pc in 4Q2019 owing to high retention prices on urea and lower proportion of DAP sales.

Kumar mentioned that the other income increased substantially by 260pc YoY to Rs699 million in 4Q2019 owing to increased income from Treasury bills (T-bills) and Pakistan Investment Bonds (PIBs).