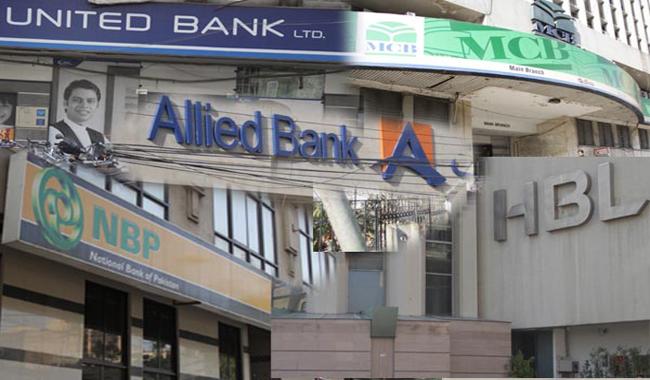 This decision has been made in order to facilitate intending pilgrims for Hajj 2020 to deposit their application forms, along with their dues.

The decision is part of Pakistan’s Hajj Policy 2020, which was released by the Ministry of Religious Affairs and Interfaith Harmony on February 19.

The ministry had earlier authorized the above 13 banks to collect application forms, along with dues, from intending pilgrims between February 25 and March 6.

Hajj is expected to fall between July 28 and August 2 this year, though dates may vary according to the Islamic calendar.

This year, the ministry has set the quota at 179,210 pilgrims. About 60pc of the pilgrims will perform Hajj through the government scheme, while 40pc will perform it through private Hajj tour operators.