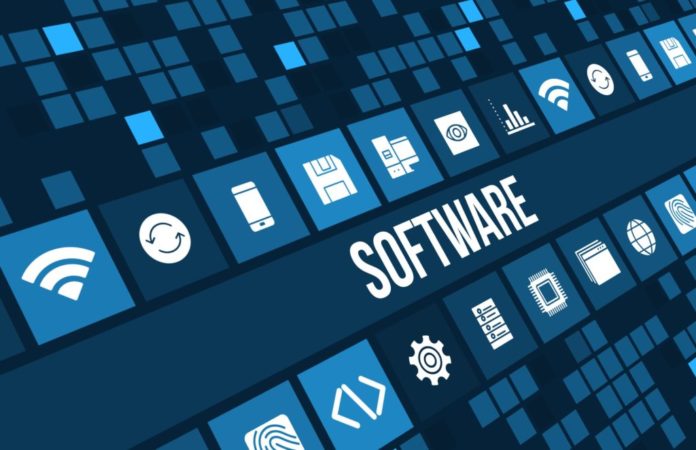 ISLAMABAD: The Information Technology and IT Enabled Services (ITeS) export remittances were increased by 24.71 per cent to $550.503 million during the first six months of financial year 2019-20 as compared to the export remittances of $441.435 million in the same period of last fiscal year, said a press release issued on Monday.

According to the performance report of the Pakistan Software Export Board (PSEB), Ministry of IT and Telecommunication (MoITT), the number of registered IT & ITeS companies had jumped from 1,873 till December 2018 to 2,163 as of December 30, 2019 with a growth rate of 15.5pc.

PSEB facilitated five IT companies for attending Canada Pakistan ICT Forum held in Toronto, Canada from September 23-27, 2019, besides facilitating participation of 20 IT companies in Pakistan Tech Summit 2019 in Norway on September 25 last year.

The board also organized a commercial counselors training session at the Pakistan Institute of Trade And Development (PITAD) in October last year to apprise them about the facts and potential of Pakistan’s IT industry in order to solicit their efforts for projecting Pakistan’s IT industry as viable and feasible outsourcing destination in key international markets.