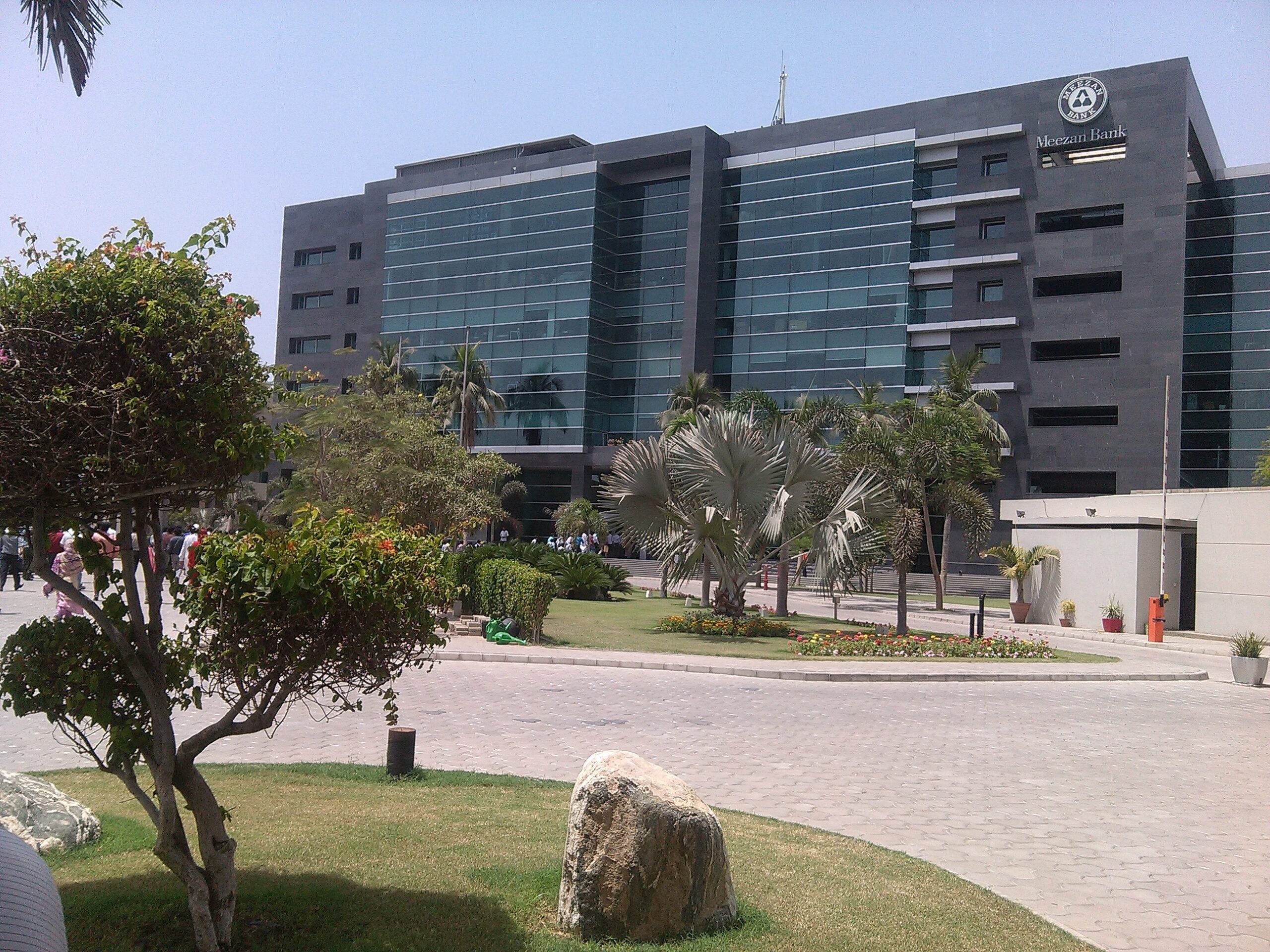 The country’s largest Islamic bank witnessed an unusually good run in 2019, according to its recently released financial statements. The sixth largest bank in Pakistan in terms of deposits, Meezan Bank saw a 19% increase in its deposits in 2019. This is much higher than the industry growth of 10%.

Its earnings per share hit Rs12.12, or a 74% increase year-on-year, while its return on equity touched 31% in 2019. Its profit after tax in the fourth quarter of 2019 also jumped 86% to Rs4.7 billion. Meanwhile, net interest income – the difference between the amount of interest a bank can charge its clients on loans and the amount of interest it pays out its depositors – in the fourth quarter jumped 46%, while other, fee-based income jumped 95%.

This unusually good run of earnings meant that even with a 30% increase in operating costs during that quarter, the bank’s efficiency ratio – the ratio between its operating costs and total revenue before adjusting for the costs of bad loans – actually managed to decline by 43%.

Meezan Bank is part of the general wave of Pakistani banks that did well in 2019, as higher interest rates, particularly in the second half of the year, lead to a recovery in the banking sectors’ profitability on the whole.

Yet even with interest rates set to decline in the second half of 2020, the bank is optimistic that return on equity will remain within the 20-25% band. However, the bank still has a somewhat prudent and cautionary approach, moving forward.

“Advances reported a 4% year-on-year decline during calendar year 2019, taking their advances to deposits ratio (ADR) down to 53%, the lowest since calendar year 2015. The decline was a strategic decision as the bank desired to stay prudent in the ongoing economic slowdown and avoid any possible asset quality deterioration,” wrote Amreen Soorani, research analyst at JS Global, a securities brokerage firm, in a note issued to clients on February 17.

Continuing its ‘prudent strategy’, the bank booked general provisions worth Rs1.5 billion in 2019, of which most was booked in the fourth quarter. The management is targeting a similar ADR in 2020 as in 2019. It also hopes to grow deposits in 2020, aiming to cross the Rs1 trillion mark (or a growth of 13%).

The bank already has 760 branches, of which 100 were opened in 2019; it aims to open a further 150 in 2020. Meezan is the largest Islamic bank in the country, an enviable position to be in considering the relative attractiveness of the Islamic banking market relative to the rest of the market.

In the 15 years between 2003 and 2018, deposits in the conventional Pakistani banking system have grown at average rate of 20.2% per year, according to data from the State Bank of Pakistan (SBP), from Rs1.8 trillion to Rs13.4 trillion.

That number is impressive, until you take a look at the growth rate of the Islamic banking sector: during that same period, deposits at Islamic banks and Islamic banking windows of conventional banks grew at an average of 65.1% per year, from Rs14.4 billion to Rs2.2 trillion, according to Profit’s analysis of bank financial statements and State Bank data. Inflation during this period averaged 8.8% per year.

To understand the magnitude of just how much of a difference that divergence in growth rates can make, consider this fact: deposits in the conventional banking system are 6.3 times higher than they were 15 years ago. Islamic banking deposits in Pakistan are nearly 151 times higher over that same period.

What makes this rise particularly attractive for the banks, however, is that it does not come at the expense of their conventional businesses.

In short, no bank can afford to not be in the Islamic finance business in Pakistan. The World Bank’s Findex database estimates that, as of 2017, 79% of Pakistani adults did not have a bank account. And given the fact that Pakistan’s population is 97% Muslim, a substantial proportion of people prefer to use Islamic banking systems for their financial needs.

While it is not possible to say with certainty what proportion of Pakistanis would prefer an Islamic bank over a conventional banking option, there are some revealed preferences of consumers visible in the data: for every new rupee that came into the banking system in Pakistan in 2018, about 30.3% went into the Islamic banking system and 69.7% went to the conventional system, according to Profit’s analysis of SBP and bank financial data.

Over time, Meezan has been able to dominate the Islamic banking market in Pakistan and has never really let go of its status as the country’s leading Islamic bank, with a market share of just over 36.2% in 2018, a number that has remained largely steady over the past decade.