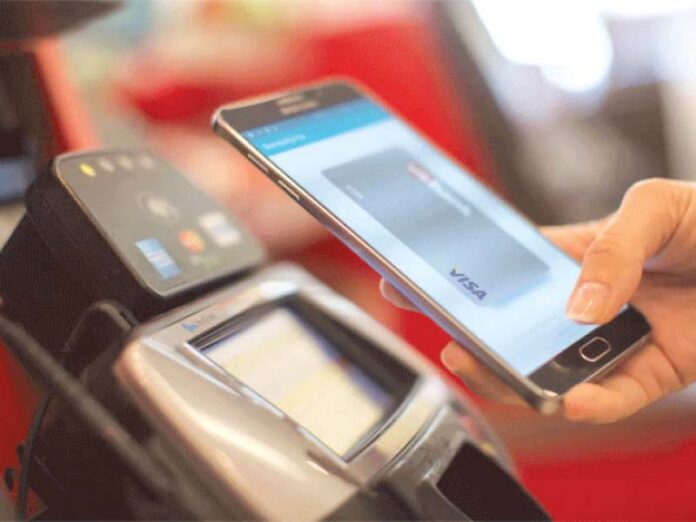 LAHORE: ePay Punjab, the first-ever government payment aggregator for citizens’ facilitation and ease of business, has collected over Rs1 billion in tax revenues from multiple levies across Punjab since its launch.

The revenue figures were disclosed during a progress review meeting of the Punjab Information Technology Board on Thursday.

PITB Chairman Azfar Manzoor, Director General IT Operations Faisal Yousaf and other senior officials of board participated in the meeting.

ePay Punjab was launched on 4th of October last year as a collaborative endeavor between the Punjab Finance Department and PITB.

The system provides general public a stress-free and efficient method of paying all taxes and payments to the government through contemporary banking channels without going through the existing cumbersome process.

The meeting was informed that multiple new payment channels like debit/credit card, mobile wallets, TELCO agent networks and direct debit from account are being added to further increase the payment options available to the citizens and businesses.

Additionally, it has also been planned to include Government to Public (G2P) and Government to Business (G2B) payment models in future to broaden the horizon of the program and also add Tax/Non-Tax receipts like online admission for colleges/schools fee, driving license fee, e-challan, character certificate, domicile, fitness certificate (commercial vehicles) and Agriculture Income Tax.

The initiative has proved to be a game-changer in the local FinTech industry by playing a pivotal role in increasing tax revenue collection of the province and improving financial inclusion.

In its first phase, 13 taxes/levies of five departments are made part of the system.